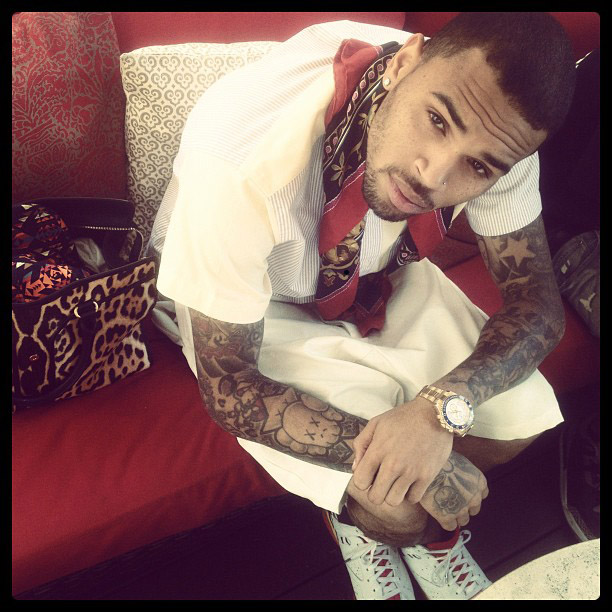 Pop singer Chris Brown has recently received death threats that are currently under investigation by the Los Angeles Police Department.

Mark Geragos is the attorney who represented Chris Brown in 2009 when he was arrested for assaulting on again-off again girlfriend pop singer Rihanna. 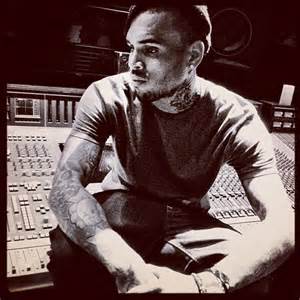 Earlier this week we reported that Chris Brown announced that his next single, “They Don’t Know”, will feature previously unreleased vocals from the late pop singer Aaliyah. This is the second single that will be featured on Chris Brown’s forthcoming album, “X”, that is set to be released July 16.

The video for “They Don’t Know” is currently being filmed, and it is unknown when the video will be released. 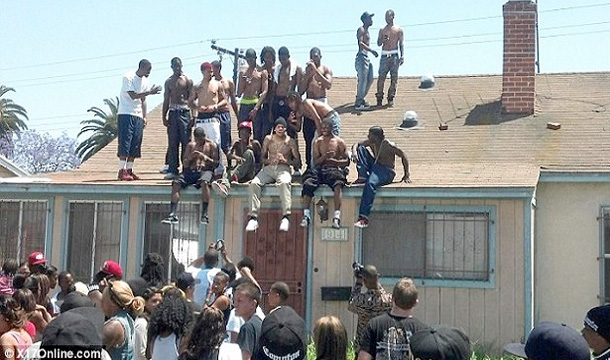 What do you think about these death threats against Chris Brown? Let us know in the comments below.