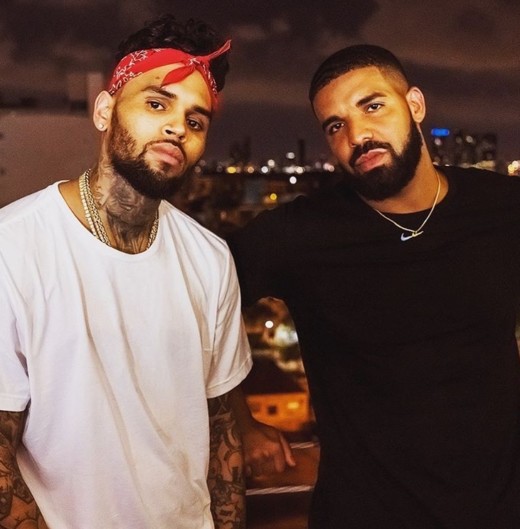 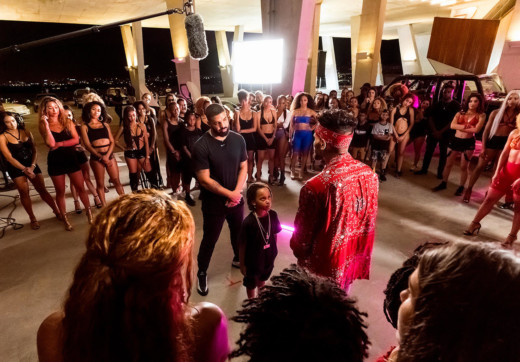 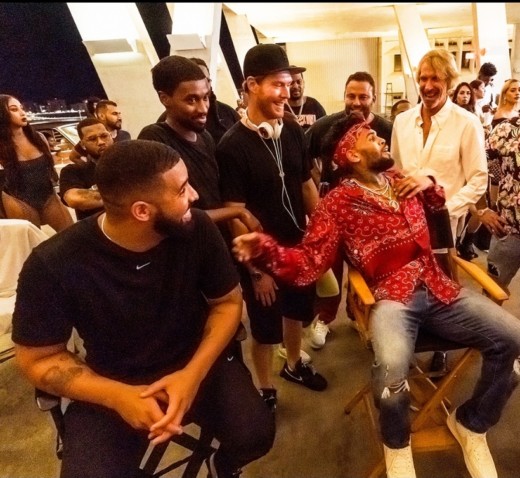 Music Review: Cardi B And Megan The Stallion

The industry has been hyping the masses up all week about this Cardi B and Megan The Stallion "Wap", it really did work for...
Read more
Music Video

Saint Jhn has another hit featuring Future. The song is not only heating up in the  streets and online. Roses remix is moving top...
Read more
Music Video

Teyana Taylor latest visual music video for Made It celebrates the class of 2020. I think it was a cool way to  celebrate the...
Read more