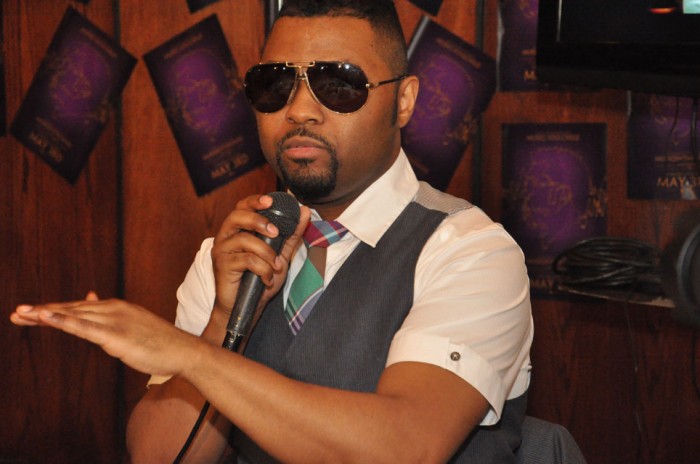 Musiq Soulchild is prepping for his upcoming album called MusiqInTheMagiq. In an interview with Kempire Radio, he stated that his new album would be about love and relationships with a hopeful and realistic perspective. What was interesting about the interview was when he stated that he wanted to “re-establish what people expect from singers in this genre of music”. Is he insinuating that what their expecting now isn’t good? He went on further to say that he wanted to “challenge people to be more forward thinking than just talking about sex”. Seems like he’s talking about a certain someone, but I’m not going to say any names. Musiq Soulchild dished more about his album and how it will talk about aspects of relationships such as getting along with the person you’re with, finding out who they are, how compatible you are with them. He thought this would be important so that people don’t always expect you talk about getting some. If you ask me, he threw some jabs at some people in the music industry. Check out the interview for youself though. Go to the 33:00 mark.

Listening to his newest single are you excited to hear a new album from Musiq? What do you think of the interview? Do you think he was throwing shade at anybody in particular?