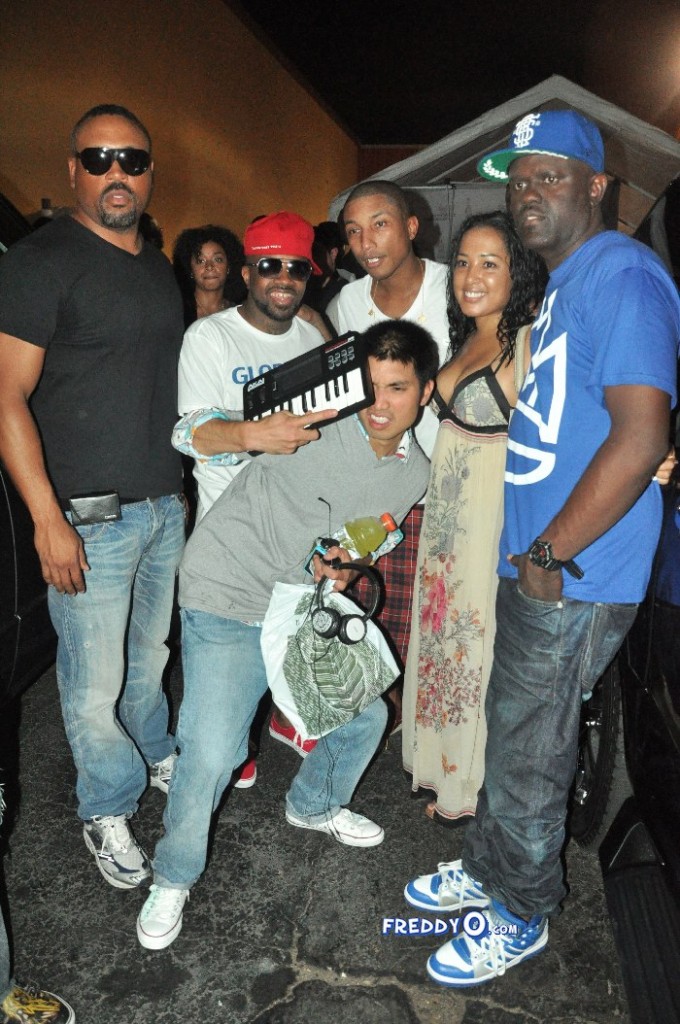 ALL THE GIRLS STANDING IN THE LINE BY THE BATHROOM! The song was still ringing in my head as I rode down 85. The N.E.R.D concert which was held at the Mansion Elan brought out a big crowd. From Celebrities and fellow artist Jermaine Dupri, DaBrat, D. Woods, Rasheeda, Bryan Michael-Cox and many others as well as fans. 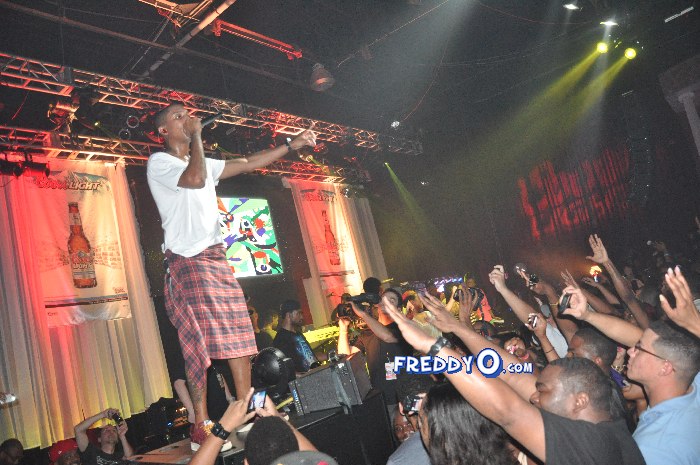 The event hosted by Coors Light and V103, had the marketing on overload, between the Ice Sculptures, Lemonade Beer, and Ice Statue Ipad listening dock. This concert was like no other, Pharrell and the rest of the N.E.R.D members put in 150% with tonights performance. 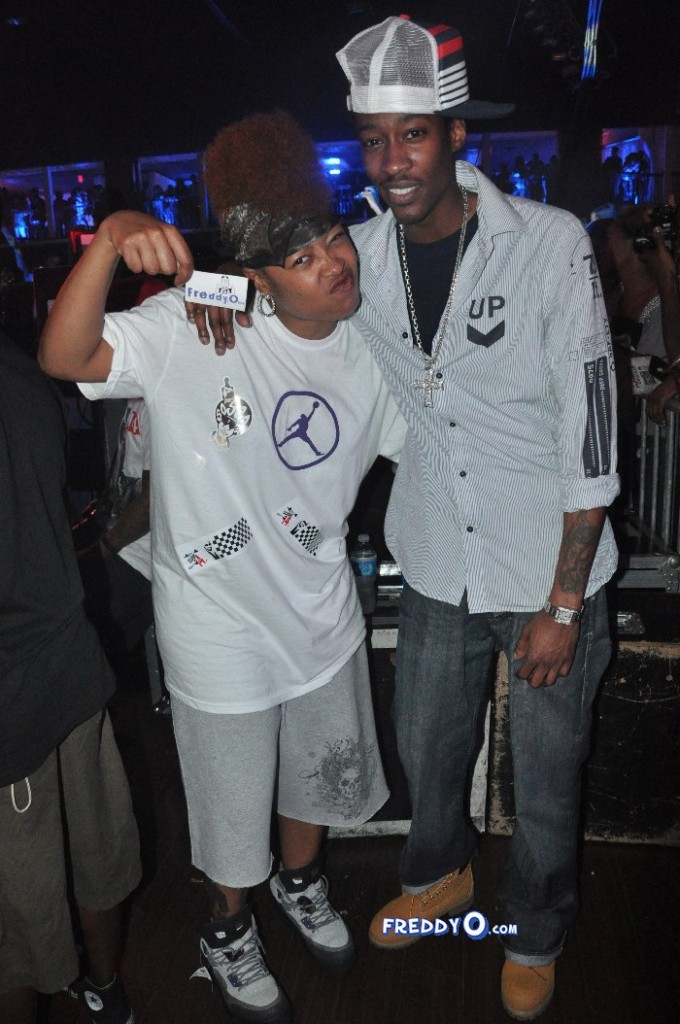 Let me say this at the concert I had the opportunity to speak to the Brat for the first time and she’s one of the coolest Celebs I have met yet… She told me that she is about to drop a mixture but I will be telling yall more about that soon .. N.E.R.D. gave an energetic performance, performing all of their hits. Shout out to the boys PacDiv for opening and the Garner Circle for hosting yet another great event.