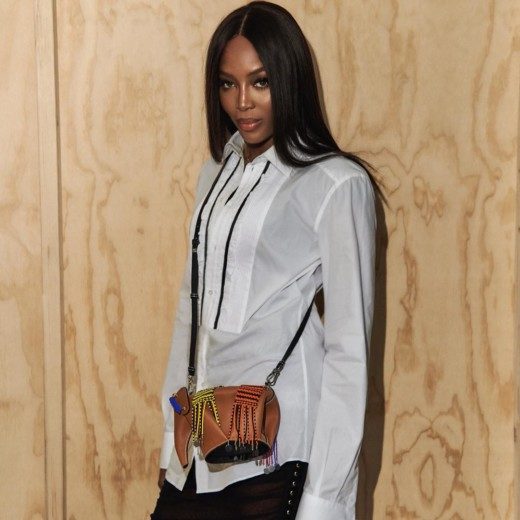 After rapper Skepta posted a picture of a baby’s sonogram on Instagram on Monday, his fans on social media flew into a frenzy trying to guess whether model Naomi Campbell was the mother of the unborn child. 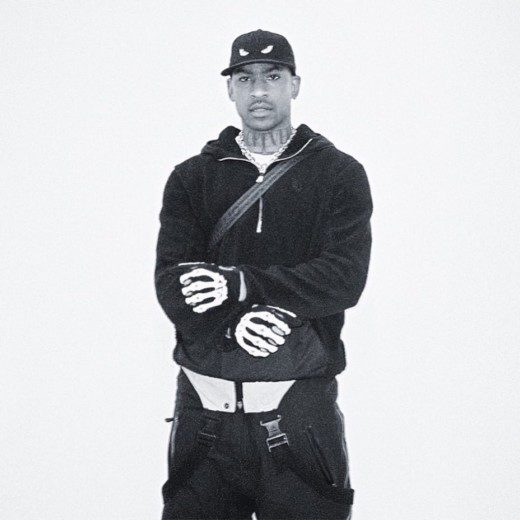 He captioned the picture of mysterious ultrasound with nothing but a single rose emoji. The title of the ultrasound itself read “Babe Adenuga” which further indicated it was the rapper’s child, as his real name is Joseph Adenuga. Some of the facial features of the baby like its eyes, nose, and mouth were more or less clearly visible, which suggested it was at least a few weeks old.

Skepta posted a 4D sonogram on IG…. Does this mean that Naomi we are getting that Skepta x Naomi Campbell baby? OMG pic.twitter.com/byXknUx3H2

And with no explanation on who the baby was, or more importantly, whose womb was holding the baby, Twitter users started playing the guessing game. Most of the guesses pointed at Campbell, 48, as the 35-year-old rapper has hinted more than once that he was secretly dating the model-turned actress.

So, Skepta and Naomi Campbell are having a baby ?

If skepta got Naomi pregnant…….

Imagine your dad being Skepta & your Mum Naomi Campbell ?❤??

Imagine your dad being Skepta & your Mum Naomi Campbell ?❤??

If Skepta got Naomi Campbell he’s the King

However, according to Metro, the woman who is carrying the baby seen in the sonogram has to be in the third trimester of her pregnancy. If that is true then it is doubtful if Campbell is the mother of the baby.

This is because the model was pictured two days before Skepta posted the baby’s scan, at the funeral of socialite Annabelle Nielson and there was no baby bump visible, despite the fact that she wore a black body-hugging suit. The suit worked to emphasize her flat midriff.

Skepta has chosen to lead a private life when away from the limelight, keeping details of her personal life shielded from public view. But rumors of Campbell secretly being his girlfriend started when he posted a picture of both of them cuddling together in October. However, even then, no explanation accompanied the photo — only an emoji of two pink hearts.

The rumors were refueled when the pair posed semi-naked for a GQ magazine cover in March. Campbell briefly reposted one of the pictures from the photo shoot on her Twitter page before deleting it.

The picture showed a topless Campbell, wearing boxers from Skepta’s range Mains, while the rapper stared at her across a couch. 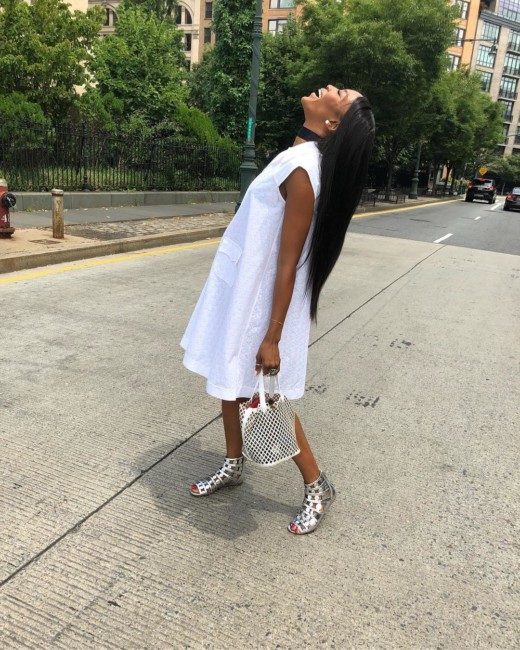 Campbell previously said in an interview that she thought about having a baby all the time.

“I think about having children all the time. But now with the way science is I think I can do it when I want,” she said, Mirror reported.

Although she answered in the affirmative when asked whether she would like to adopt, Campbell also made it clear she had no plans of being a single mom to a child and hence she will wait for the right man to start her own family.

“I do want a father figure”, she said, despite the fact the model did not have someone like that in her life, while growing up. “I think it’s important.”