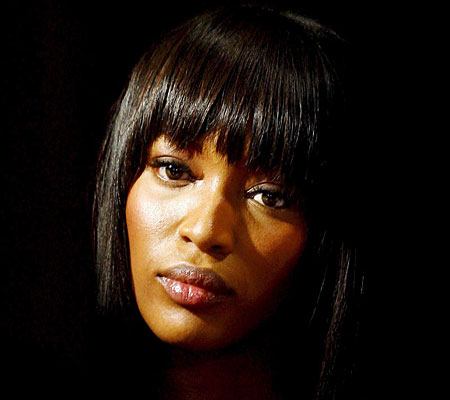 Eurweb is reporting that Naomi Campbell is trying to squash rumors that she is on the verge of filing for bankruptcy. To be real I really dont care if she’s broke she is human we all make mistakes and we all are broke at some point in our lives.

The runway diva, currently in talks to host her own fashion-orientated reality TV show, was suspected of having financial problems after she dropped a lawsuit against a former personal assistant, reportedly citing “litigation exhaustion.” Click Here To See All The Pic’s…

The rep, however, tells fashion blog Stylelist.com the reports are “completely untrue.”

Global fashion newsletter JC Report had first Tweeted the Chapter 11 buzz, with fashion bloggers like Bryan Boy and Catwalk Queen soon picking up the story. But according to her rep, Naomi’s bank account is doing just fine.