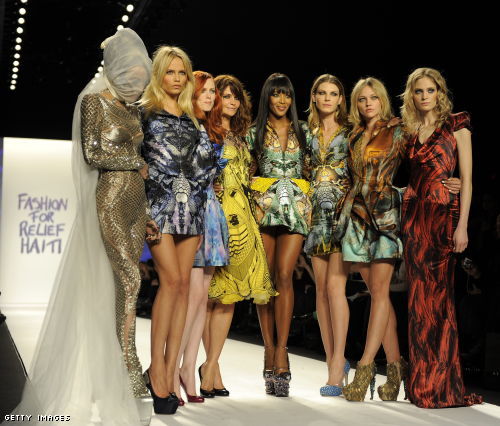 The Oxygen network confirmed last may that they had asked Naomi Campbell to host and mentor on their new model competition, “The Face”, and with the open calls in New York and L.A. coming up soon, they’ve started to give the show a big push. Sources report Naomi Campbell has begun casting for her new model search television show,The Face, and the supermodel has revealed what she’s looking for in a potential winner….

“I look forward to discovering the next great model onÂ The Face,” Campbell said in a press release today. “I’m looking for contestants who have the whole package – a beautiful face; healthy, toned body; unique look; interesting personality; confidence; and, above all, strong work ethic and drive. I’m seeking someone who possesses a global, worldly outlook, but can also be seen as a home-grown girl next door.” 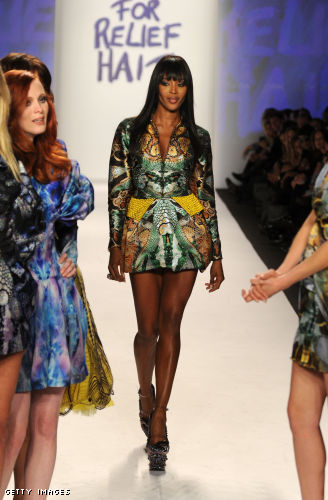 The show – which will be formatted in a similar way to America’s Next Top Model, helmed by Campbell’s one-time enemy Tyra Banks, during which contestants compete weekly to become the face of a major national brand – opened its casting programme today, with auditions set to be held in the coming weeks in New York and Los Angeles.
Spotted @Â Vogue.co.uk