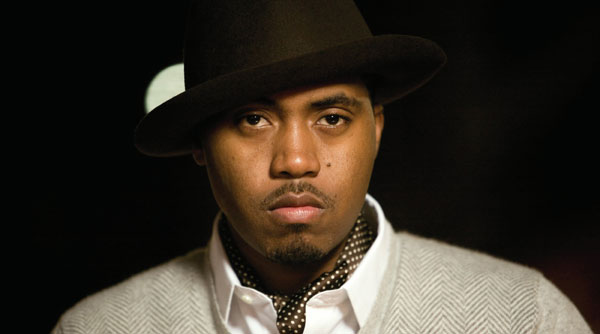 Nas is asking the judge in his divorce case to take another look at his income. Last month, Nas was ordered to pay his estranged wife Kelis more than 87-thousand dollars in back child and spousal support. He was also ordered to pay Kelis ten-thousand dollars a month in spousal support in order to remain current. According to TMZ.com, Nas’ legal team has filed new paperwork claiming that he makes “substantially less than” the 152-thousand-31 dollars a month the judge based his decision on. Nas’ attorney, Mark Vincent Kaplan, says he would like the judge to reexamine the damage that could be done to the rapper’s finances.
Nas and Kelis tied the knot in 2005. Kelis filed for divorce in April 2009, and gave birth to the couple’s first child — a son named Knight — last July.