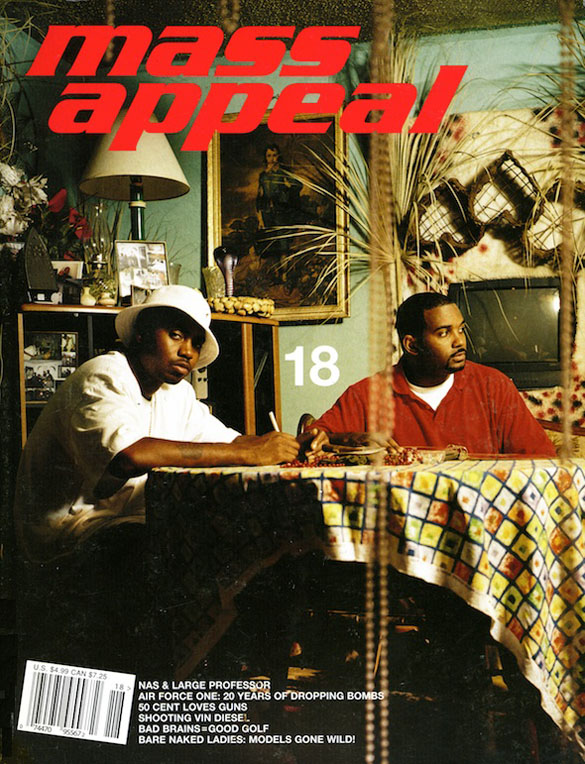 Nas is expanding his business into the magazine industry. According to Forbes, the rapper has invested a six-figure sum into “Mass Appeal” magazine. The move will also make Nas the Associate Publisher of the publication. Nas decided to throw his weight behind the hip-hop culture magazine because the periodical “has a legacy and respect.” 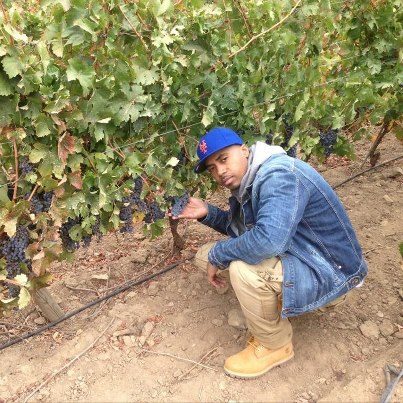 In his new role, Nas believes he can use his “cultural expertise” as well as his business experience to help bring the magazine back to its former success. Nas adds that he always enjoyed the publication’s content.

Nas appeared on the cover of “Mass Appeal” back in 2002. The magazine returned from a five-year hiatus as a quarterly magazine earlier this year.