Nas, Kelis Discuss Financial During Divorce Hearing & Say That They Are Broke 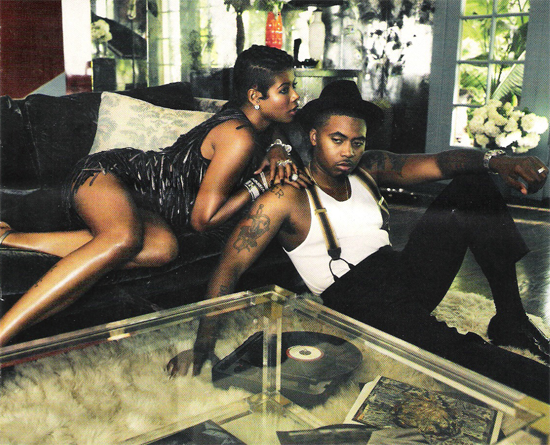 It appears as if one-time hip-hop couple Nas and Kelis aren’t as filthy rich as some fans might expect. The couple was in court for two days earlier this week for a divorce hearing, and both parties revealed that they have a few financial shortcomings. Kelis acknowledged during the proceedings that she recently signed a 175-thousand-dollar contract with Interscope Records. The “Bossy” singer’s attorney claims, however, that the majority of the contract was paid to managers, leaving Kelis with only 50-thousand-dollars. Kelis would go on to admit that her career is nowhere near where it was in 2003 when her hit track “Milkshake” was heating up the charts. The singer cites her latest single, “Acapella,” which was quietly released via her Twitter account. Kelis’ annual income could not be determined because she has not filed an income tax return in years. 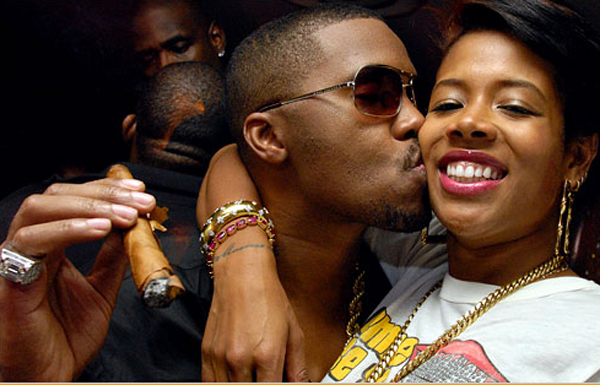 Nas also acknowledged that he has some serious financial obligations. The rapper stated that he owes 700-thousand-dollars to his manager and two-point-five-million-dollars in back taxes to the IRS. Nas went on to testify that he would not release a solo album next year, but did not discuss whether or not that included his Damian Marley collaboration, “Distant Relatives.” Following the hearing, Los Angeles Superior Court Judge David Cunningham ordered the emcee to pay Kelis 51-thousand-101-dollars a month in spousal and child support. Nas was reportedly paying nearly 40-thousand-dollars a month in temporary support. Wednesday’s ruling did relieve Nas of having to pay the 13-thousand-dollar a month mortgage on the pair’s Los Angeles home where Kelis currently lives.

Nas and Kelis tied the knot in 2005. Kelis filed for divorce this past April citing “irreconcilable differences.” The singer gave birth to a baby boy named Knight in July, which is the couple’s only child.