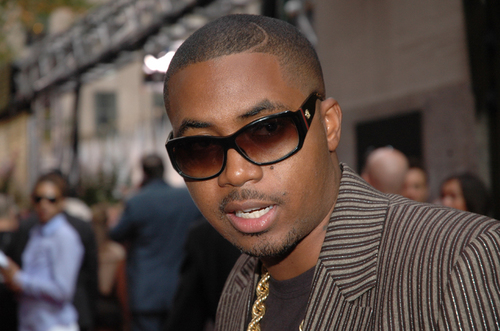 Nas recently made 50-thousand-dollars during a performance at the Sundance Film Festival. Insiders allege, however, that he blew through the money before he left town. TMZ is also reporting that Nas has been sending e-mails to Kelis telling her that he wants her back, and letting her know where to fly if she wants to meet up.