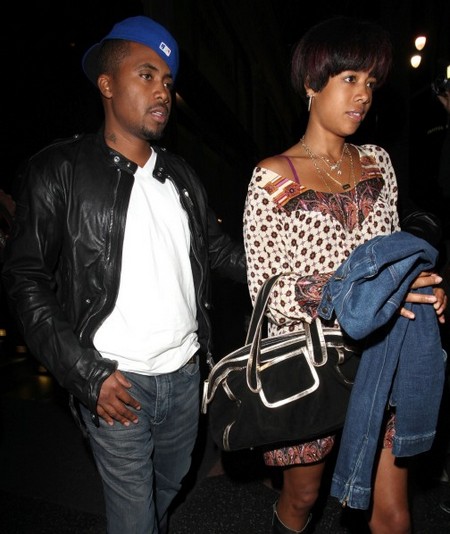 It seem like these days Nas cant get a brake … A judge is telling Nas to dig deep and pay up. On Wednesday, during divorce proceedings with estranged wife Kelis, the judge ordered the rapper to pay more than 40-thousand dollars in spousal support and more than ten-thousand-dollars in child support to the “Milkshake” singer. While she has had custody of the kids, Nas testified on the stand that he would like to have overnights with his son. Kelis said earlier in the day’s proceedings that she had made an attempt to patch things up with Nas in September, but it just didn’t work out.

As for Nas, the divorce hearings are not the only legal trouble he has dealt with recently. The rapper was arrested on September 10th for driving under the influence, for which charges are still pending. The couple is still married, although living apart. They have been in court lately to work out their divorce. Nas and Kelis tied the knot in 2005, but she filed for divorce last April. On July 21st, Kelis gave birth to the couple’s first child, a son named Knight.