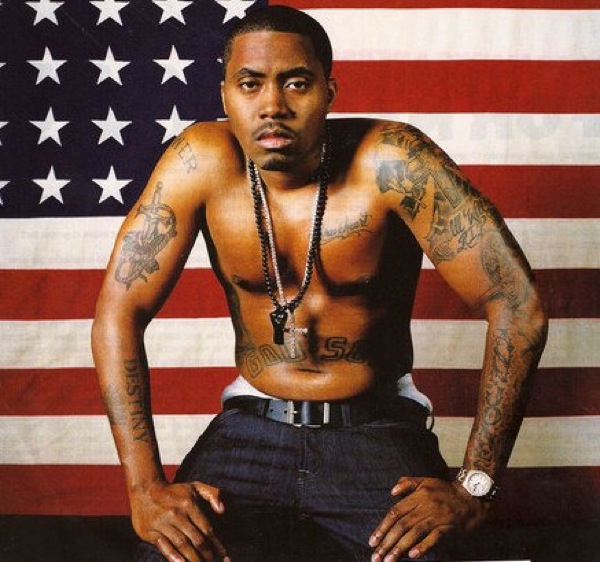 New York emcee Nas has an explanation for his September arrest on driving under the influence charges.Â  TMZ.com recently caught up with the rap star, who says his arrest was the result of racial profiling.Â  Nas proclaims, quote, “You know what it is…profiling man,” adding, quote, “they can’t stop a good man from shining man.”Â  Last week it was reported that Nas was arrested back in September on DUI charges in the Atlanta, Georgia area.Â  The police report stated that the emcee had a “green tongue with raised taste buds” and a pulse that reached 116 beats per minute.Â  The officer on the scene also reported that Nas’ vehicle smelled of “raw marijuana” and that he had, quote, “eyelid tremors in both eyes and body tremors.”

Nas admitted to smoking marijuana at his friend’s house earlier in the evening, and proceeded to fail a field sobriety test.Â  The charges were eventually dropped when Nas’ drug test came back negative.