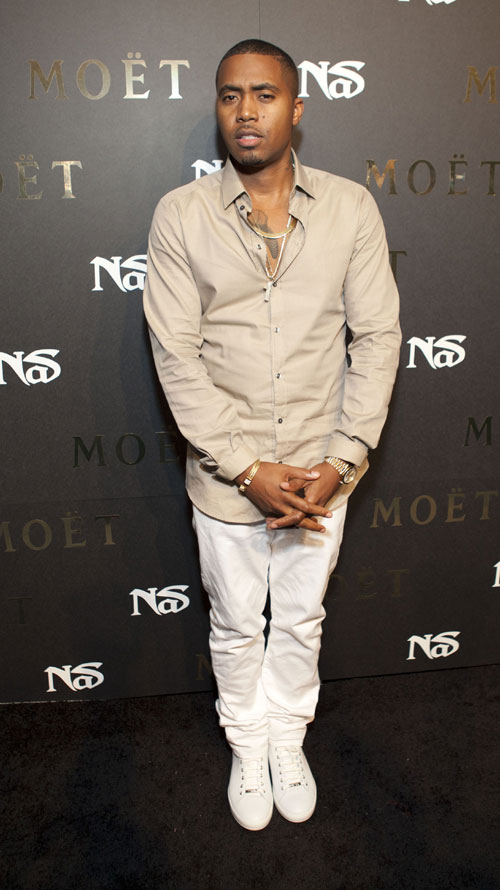 A concert promoter was taken hostage, held at gunpoint and held for ransom because Nas was a no show for a show. Nas is being sued for $10 million. 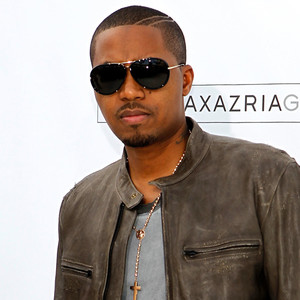 TMZ reports,Â Patrick AlloccoÂ says he was kidnappedÂ in December 2011 in Angola because Nas failed to show up for a New Year’s Eve concert. He took the $300,000 for the show allegedly. 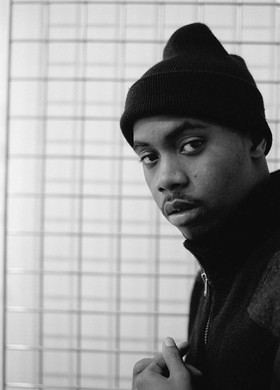 Allocco, says he was held as ransom by Angolan promoters because they wanted their cash back. He says he was released in February 2012. Â Allocco filed a federal lawsuit Friday against Nas. He wants him to pay for what happened to him when he was captive for 50 days.

Allocco is suing Nas for $10 million. He is claiming that he allegedly suffered psychological, physical and financially during the time.