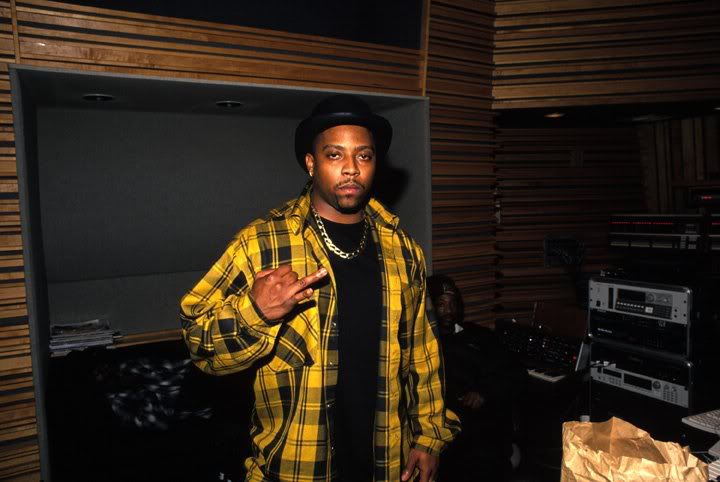 Nate Dogg’s Southern California home was foreclosed on just days after his passing. Papers filed on March 17th show the hip-hop star owed almost six-thousand-dollars for his house in Pomona, California. According to TMZ.com, the rap star hadn’t made a payment since December. Nate Dogg died on March 15th due to complications from strokes he suffered in 2007 and 2008. He was 41 years old.