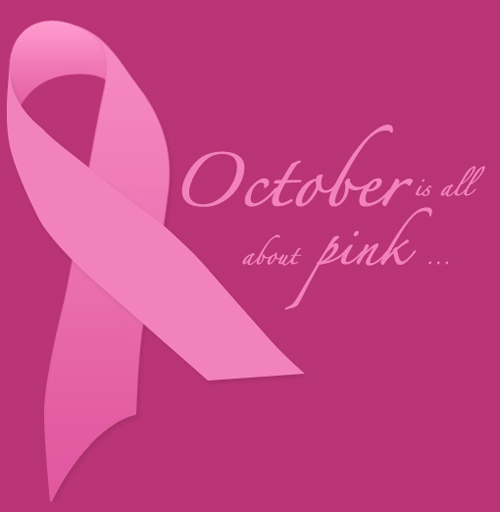 If you’re worried about developing breast cancer, or if you know someone who has been diagnosed with the disease, one way to deal with your concerns is to get as much information as possible, another way is to get tested. Breast Cancer can happen to any0ne, no matter how rich or how poor. These are some celebrities who have suffered from Breast Cancer.

Â Actress Ruby Dee is a 36-year breast cancer survivor. She has worked with various charities to create awareness. 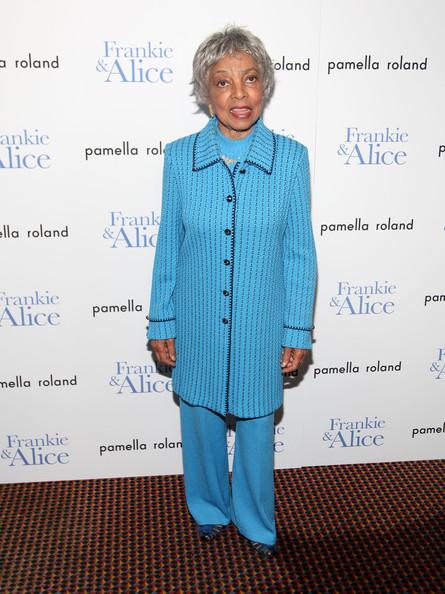 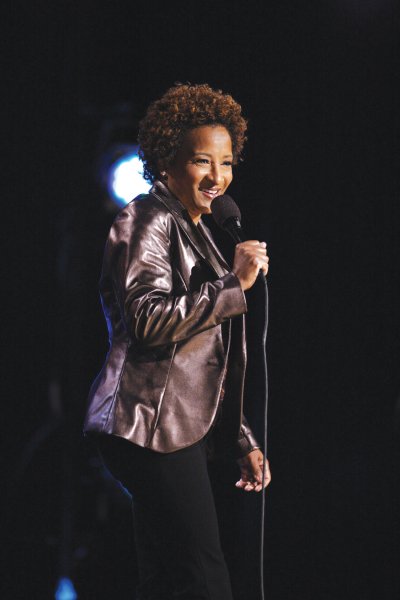 Comedian/Actress Wanda Sykes admits to having undergone a double mastectomy after being diagnosed with breast cancer in early 2011.

Breast cancer is the second leading cause of cancer death in women (after lung cancer). However, African-American women are more likely to die from breast cancer at any age than any other race. Breast cancer is much less common in males, the disease is about 100 times more common among women.