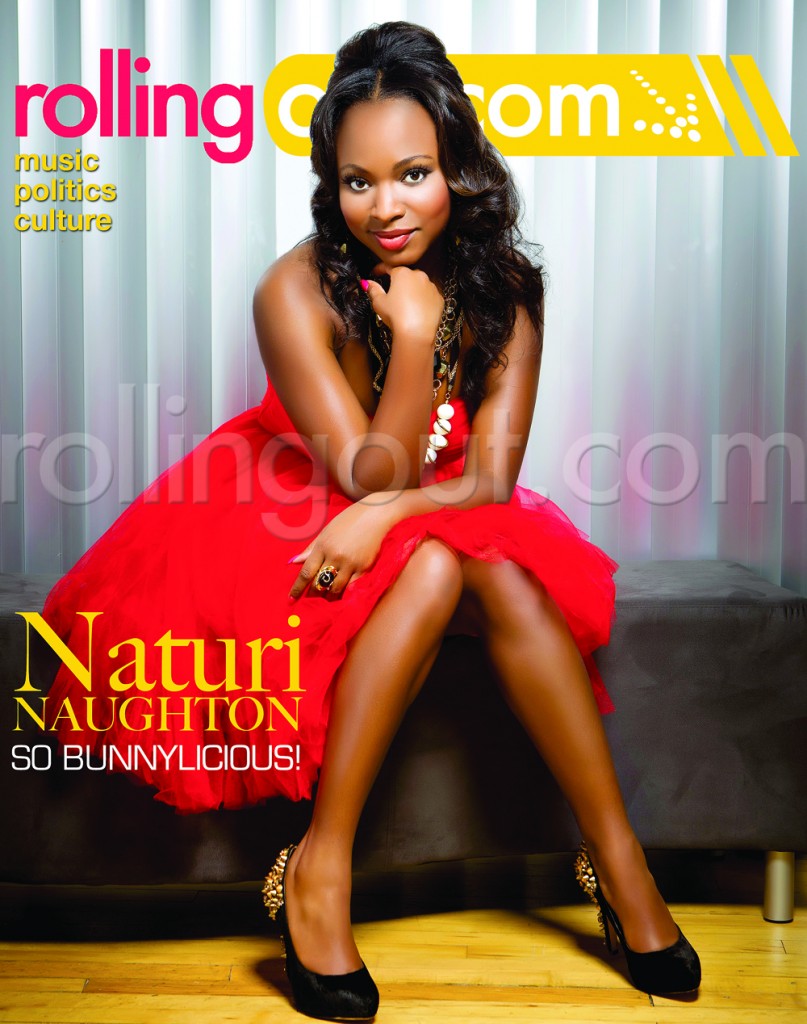 Naturi Naughton covers this weeks edition of Rolling Out Magazine. The starlet who is most known for her part in the popular girl group 3LW and more recently for her portrayal of Lil Kim in Notorious, shared a number of interesting details with the magazines. 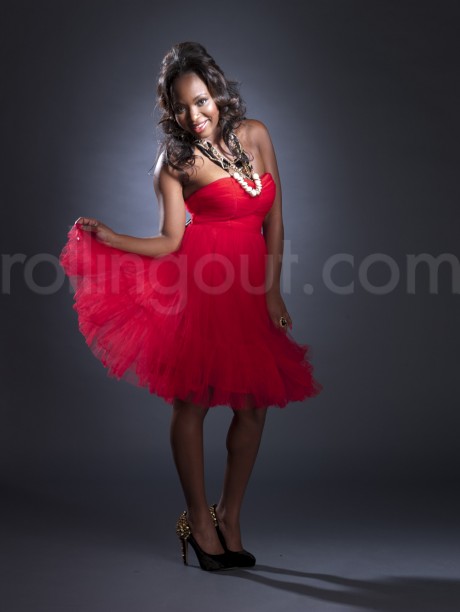 First up is what’s new with her career. The actress is set to play Bunny Brenda on NBC’s newest sitcom The Playboy Club. Her role says a lot about her being that her character was actually the first black playboy bunny. Bunny Brenda’s character will go through some of our nation’s most dramatic times which include the Women’s Liberation Movement and their bra burning campaign as well as the Civil Right’s Movements boycotts. 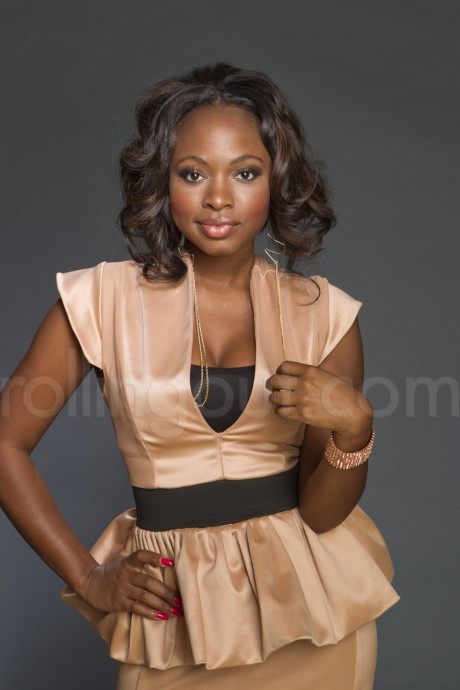 Naturi also opened up about her relationship with her boyfriend. She admitted that he too was an actor but offered no names. She told the popular mag that they are “each other’s number one fan”. Sweet. 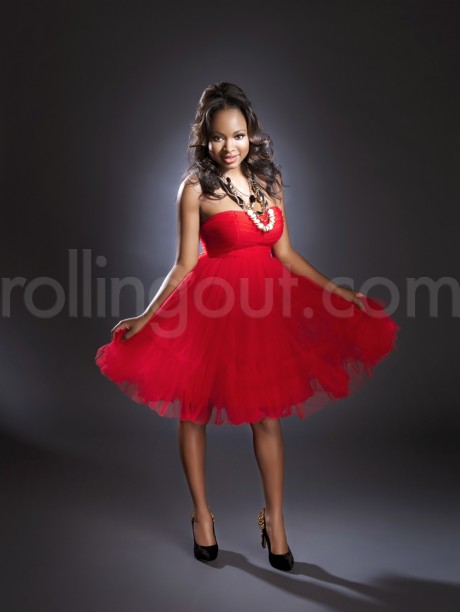 Overall, Naturi gushed nothing but positivity in her interview, “For the most part, itâ€™s been just a lot of support and love. When I go out and go places, Iâ€™m just a regular girl who just happens to be an actress and singer, and Iâ€™m grateful for the people who enjoy that. Iâ€™m just as enamored as they are. I take it in and I enjoy it”. 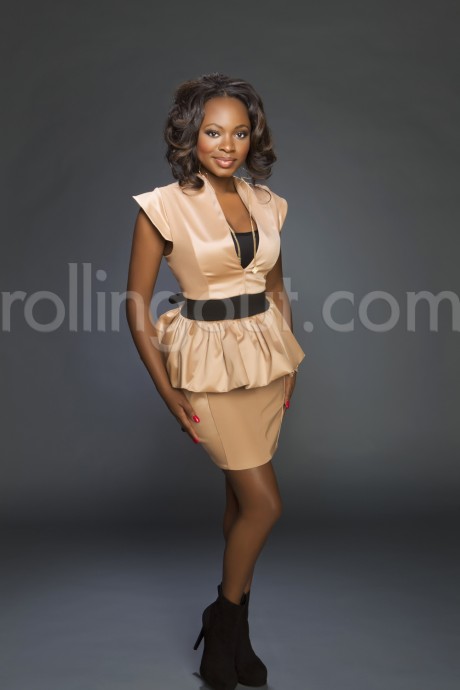 What do you think of Naturi Naughton portraying the first black playboy bunny? Do you think this was a good role for her to take on? What about her transition from music to acting?