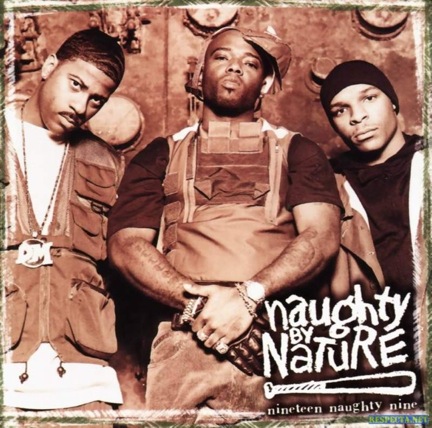 Naughty By Nature is planning a big comeback for 2010. Naughty emcee Treach recently spoke with AllHipHop.com and revealed that they are looking to debut a new album and reality show this year. Treach states, quote, “We working on a brand new Naughty album now, it’s called ‘Anthem 8.’ It’ll be out before the summer.” While a release date for “Anthem 8” has yet to be set, Naughty By Nature already has the tracks “Get To Know Me Better” and “I Gotta Lotta” available for purchase on iTunes. Treach is also in the process of shopping a reality series titled “A Tribe Called Treach.”

The rapper says it will be a “docu-reality” show that focuses on, quote, “our group, production, management, movies, family life, [and] homies in the hood.” Naughty By Nature is about to head “Down Under” to tour Australia with Busta Rhymes and Kid Cudi. Treach says the group is always hustling, adding, quote, “we doing it for all of hip-hop.”