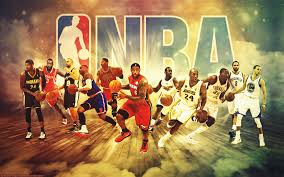 We just got word that NBA said that they will relocate the league’s 2017 All-Star game from Charlotte North Carolina because of their newly found law. Apparently this law does not represent nor support the minorities and the NBA is not happy about it.

The law that has everyone so riled up is regarding the LGBT community. Following threats that were given towards the annual showcase event in North Carolina revoked the city’s protections for its LGBT community. Again, we don’t have the full story yet but we believe that the law had something to do with bathrooms. 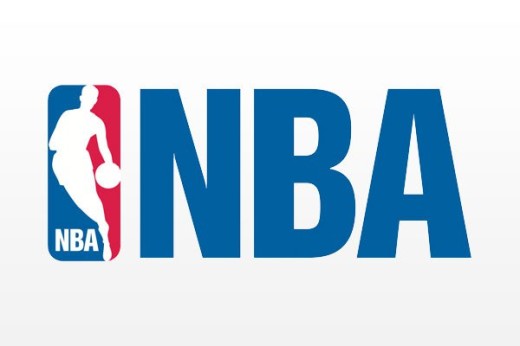 The story is still developing but we all know that when it is developed it will be one for the books. The LGBT is one of the communities that are helping educate the public on sexuality and identity. We learn something new everyday and one major thing that we are learning is how to accommodate everyone without making anyone feel different or an outcast.

I hope whatever law that pushed NBA over the edge gets handled because as a nation we need to make strides toward becoming better humans of the earth.