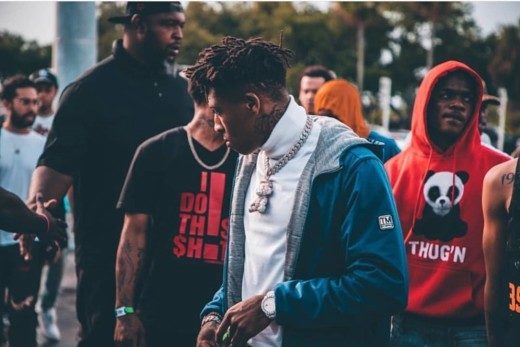 19 YO Rapper NBA Young Boy may have violated probation. Recently, while at Rolling Loud in Miami, he was involved in a shooting, where one of his friends was shot in the shoulder. Judge is not feeling it,, wants him in court. 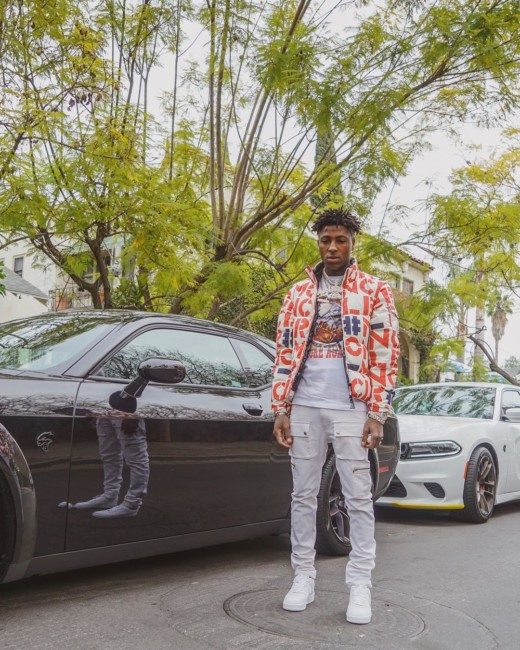 Kentrell DeSean Gaulden, known professionally as YoungBoy Never Broke Again, is an American rapper, singer and songwriter. He is best known for his song “Outside Today” which has peaked at number 31 on the Billboard Hot 100 chart. His other songs include “Valuable Pain”, “Slime Belief” and “Genie”. The hip-hop star seems to have enemies. Not only is he fueding in the streets but he has to fight with the law in court as well. Youngboy is on probation in exhange for doing a decade incarcerated. However, a judge says he violated this probation deal. 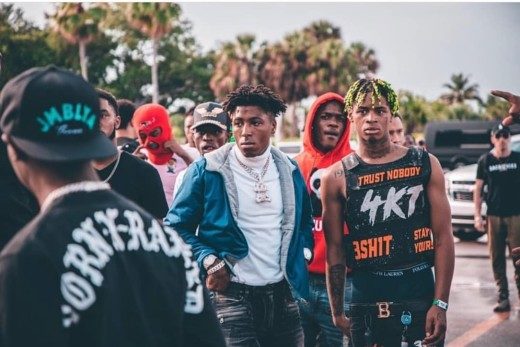 NBA YoungBoy did not start the shooting so its questionable why he is being charged. However, a judge quotes ” he was talking trash or smack.” The rapper went on social media apparantly and the judge didnt like it. TheJasmineBrand reports, this violates the three-year-probation sentence he was given in 2017, which details that he’s prohibited from using social media. Since then, he has been arrested twice, with his last arrest stemming from a violent incident with a housekeeper at an Atlanta hotel.