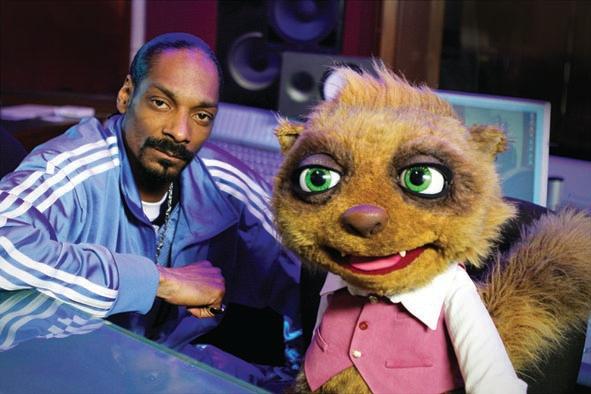 One of rap music’s biggest names may soon be turning into a sitcom star. NBC has purchased a family sitcom that will feature Snoop Dogg in the lead role. The series will revolve around a father, played by Snoop, and his family of misfit children. Snoop will also serve as the show’s producer, along with Don Reo and Ted Chung. NBC has yet to decide if they will actually air episodes of the show, so a debut date is still not known. Snoop Dogg’s previous television credits include the MTV sketch comedy show “Doggy Fizzle Televizzle,” as well as the E! reality series “Snoop Dogg’s Father Hood.”