Ne-Yo Asks The Courts if He’s Really the Daddy??? 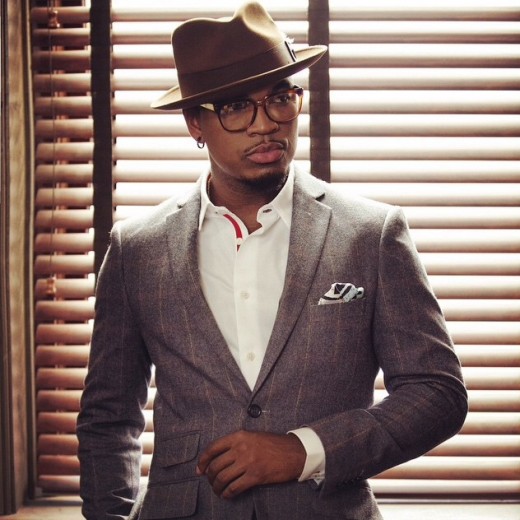 Ne-Yo is taking ex-wife, Monyetta Shaw, to court! The singer is lawyered up and ready to find out if “he is/is not the father” of his son and daughter!

We do not hear from Ne-Yo too often these days. When we do, it is usually because he showed up on a red carpet or is lending his vocals to someone else’s track. Well now Ne-Yo is back in the news headlines and he is back with a vengeance! We always hope that things can go smoothly when it comes to people co-parenting their children.

Unfortunately, things seem to be getting out of hand between Ne-Yo and his baby’s mama. The R&B singer has hired a big wig Atlanta lawyer by the name of Randy Kessler, and they are taking his ex to court! “Atlanta Exes” reality star, Monyetta Shaw, is being sued by Ne-Yo over their two children. The suit, which was filed on Oct 1st, cites “legitimation,” which means he wants the court to decide whether he is legally the father of his son and daughter. Not too long ago, on the Rickey Smiley Morning Show, Ne-Yo revealed that he and his ex were still living in the same home, even though they had broken up. He later went on to say that the living arrangements weren’t working out anymore.

Ne-Yo wanting a paternity test is a little ironic though, due to the fact that he ended everything because “he was not ready for a monogamous relationship.” I guess these days you can never be too sure. Tell us what you think! Is Ne-Yo wrong for wanting a DNA test so late in the game?