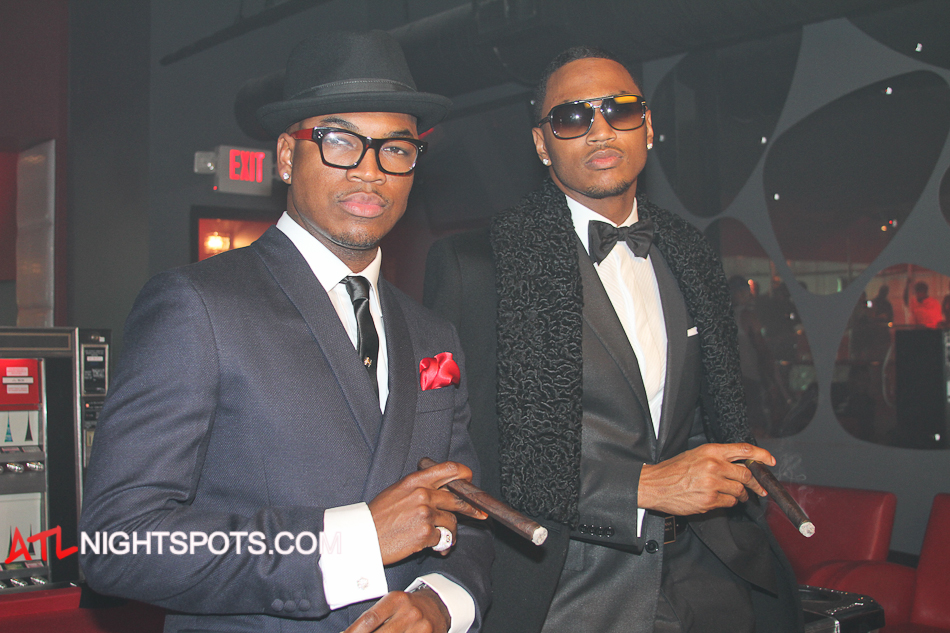 This past Tuesday singer Ne-yo was spotted in Atlanta shooting for his video â€œThe Way You Move.â€ The track features Trey Songz and T-Pain who also turned up for the video shoot. The strip club anthem was filmed at Atlantaâ€™s Diamonds strip club. The song is lifted from his new mixtape â€œ1O1â€. “The Way You Move” is said to be a strip club lap dance anthem so it makes perfect sense that the singer decided to use the strip club as the setting for his upcoming video. 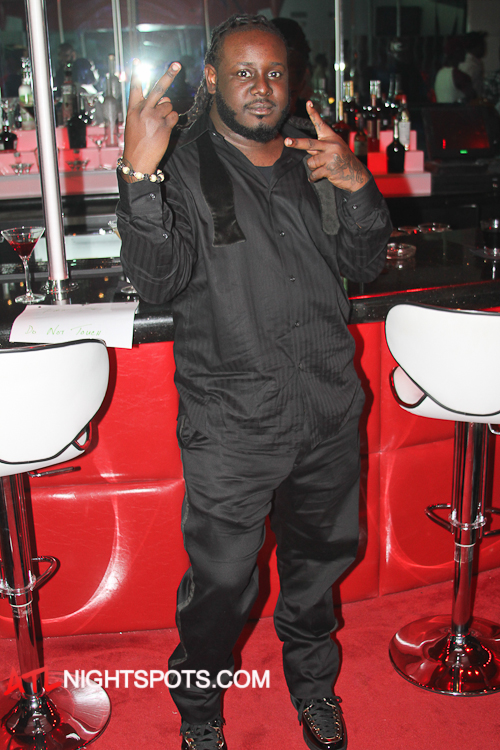 I’m no way surprised to find that Trey Songz and T-Pain are a part of the project either. Both of them are very vocal about their love of all things sexual. 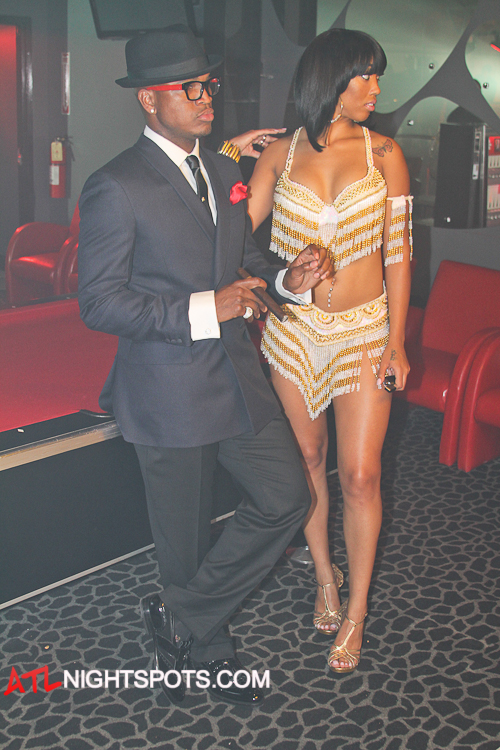 The mixtape is just a treat to hold off fans until the release of his fifth studio album. The future looks bright for the singer, as he also announced he will be expecting his second child with Monyetta Shaw. The couple welcomed a new baby girl last year November. 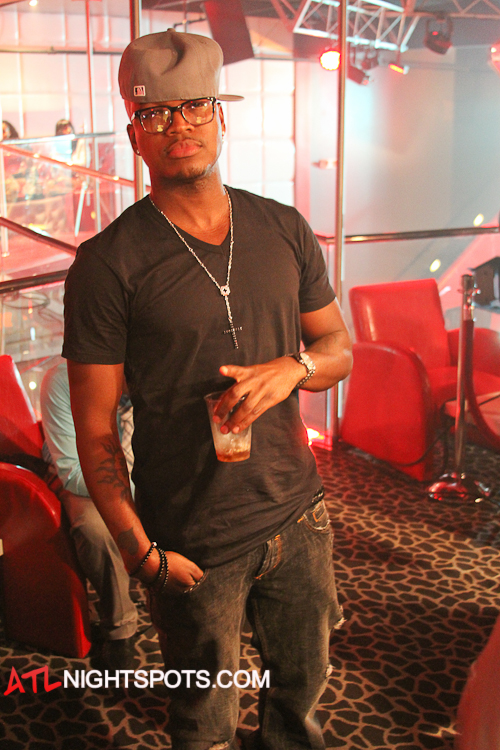 Are you excited to hear new music from Ne-Yo? Judging from the looks of these pictures would you say that Ne-Yo’s upcoming project is something to look forward to?