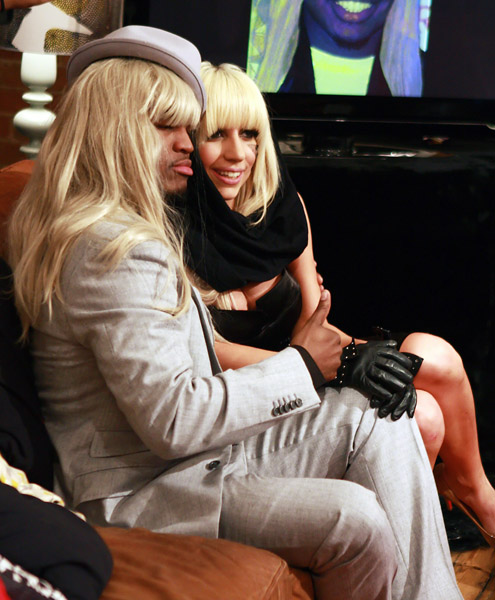 R&B star Ne-Yo has his eyes set on a well-rounded career in film. The “Miss Independent” singer recently caught up with MTV News and said he would like to model his acting career after Tom Hanks. He explains, quote, “I was quoted as once saying I want to be the black Tom Hanks, and what I mean by that is Tom Hanks is the kind of guy that can do comedy, action, you name it. So I want to be that guy..” Ne-Yo adds, quote, “With that being said, any action movies? Holler at me. Any drama? I can cry on cue. I can do all that.” While Ne-Yo is all for expanding his horizons, he does admit that he probably won’t be playing a vampire anytime soon. He states, quote, “I think I might be a little too dark. Vampires are normally pretty pale. Maybe I’ll give it a shot.” 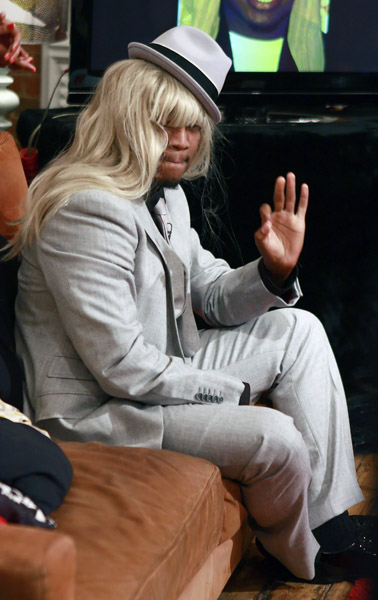 Later this year, Ne-Yo will be starring alongside Cuba Gooding Jr. and Terrence Howard in the film “Red Tails.” He will also appear in the science fiction flick “Battle: Los Angeles” next February. Ne-Yo’s untitled, fourth studio release is expected in stores later this year.