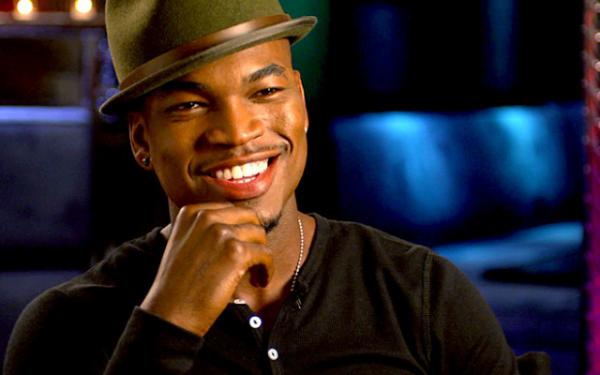 While filming Behind the Music on VH1 Ne-Yo shared a part of his life that was very deep with his fans and viewers. It was about his ex-girlfriend Jessica White and a child he found out was not his. He added this important turning point to his life in the special because it was a very real and lead to other events in his life. It was all said and done in good taste. 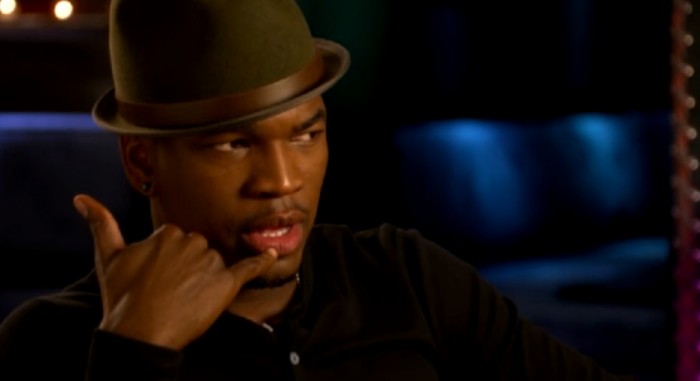 According to TMZ, White has hired an attorneyÂ Gloria Allred. A background on the situation is that White and Ne-Yo dated and during that time she became pregnant. Assuming he was the father he was listed on the birth certificate and also played a part of the child’sÂ beginningÂ stages of life. He then found out he was not the father. In 2009 he was ordered to give White,Â $575,000 and once he found out he was not the father his name was later removed from the birth certificate. 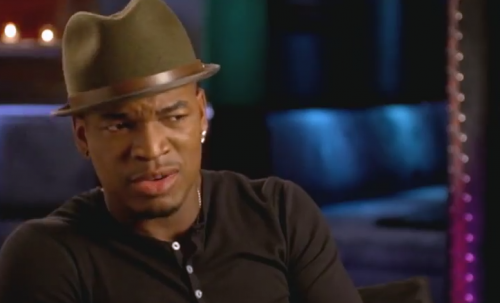 There was a confidentiality clause, promising to never go public with the info, but Ne-Yo did tell his side of the story in September 2012 during an interview with VH1’s “Behind the Music.”Â Gloria AllredÂ has sent a letter to Ne-Yo accusing him of breaking the agreement. Allred claims that Ne-Yo falsely painted White as a harlot who lied, broke his heart and then vanished. She is also claiming that he has defamed, ridiculed and harassed.

Allegedly White is claiming that she is unable to work, was forced to file for state aid, suffers from mental anguish and is “beset by nausea, vomiting and hair loss” because of the VH1 special. White is asking for money or will pursue more serious legal options. 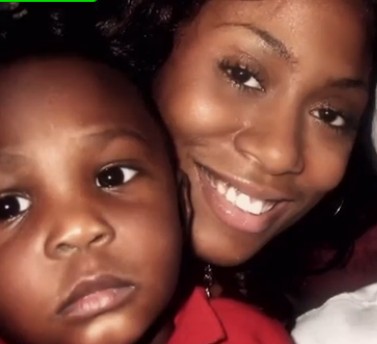 This is such a sad situation Ne-Yo has been put through. He was just telling his side of the story and it was done in a classy manor not negatively.