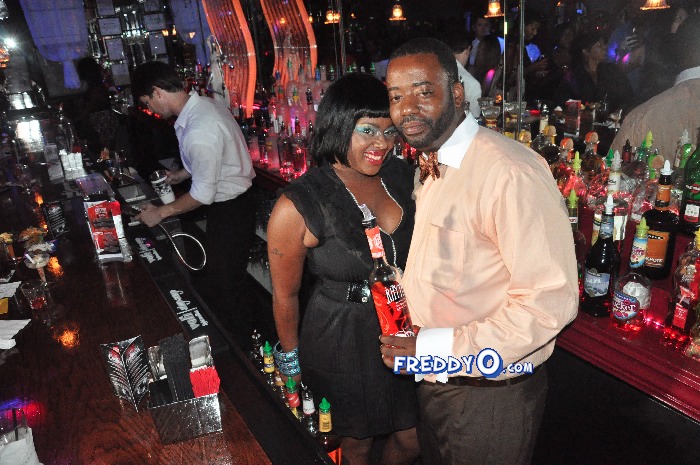 Neffe & Soullow recently celebrated the reopening of Jimiz Lounge on Cobb Parkway in Smyrna. Soullow will be co-owning the upscale lounge, which was previously a dive bar, with Carl and Chris. 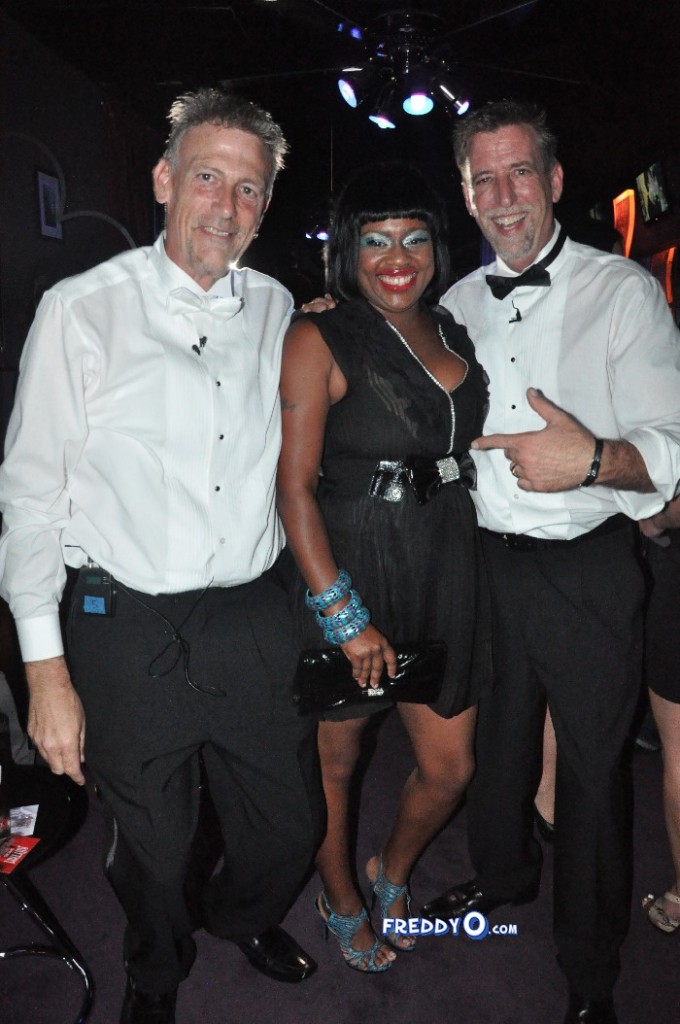 The way the story goes is Soullow and Chris were at the bar, then owned by Carl and Chris and they hit it off and the idea of joint ownership of the lounge came up.

Soullow was on board, but there was one thing he didn’t know about Chris, he was married to Carl. Chris didn’t know how Soullow would take it, so he hid his gay for weeks until he couldn’t take it anymore. Once Chris came out, Soullow had no issue with his sexuality and they continued with the business deal. 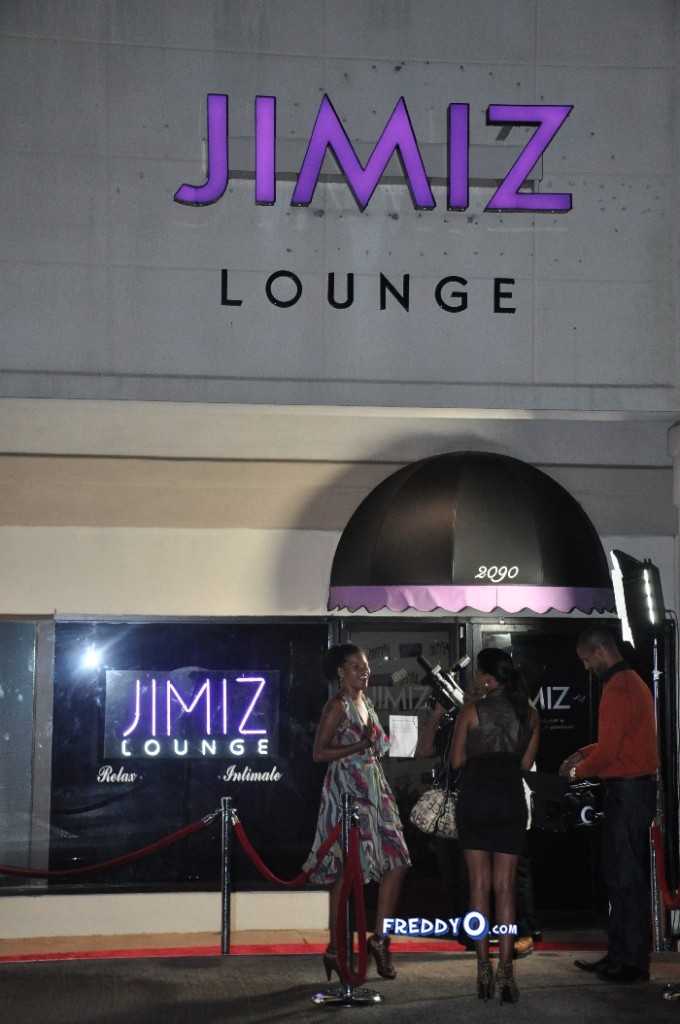 Then came the idea to turn Jimiz Lounge, which was a upscale straight lounge, into a straight-friendly upscale gay lounge!! After thinking over the idea, Soullow got on board and with the support of both their families, they went about changing the lounge. Then producer Israel Jacobs heard of it, and decided to turn it into a reality TV show, dealing with the stereotypes about black people and gay people and how people can overcome their previous ideas of each other.

At this reopening they were taping the pilot for Bravo, so we’ll see where the show goes.

What do you think of this story? Would you watch it on TV?