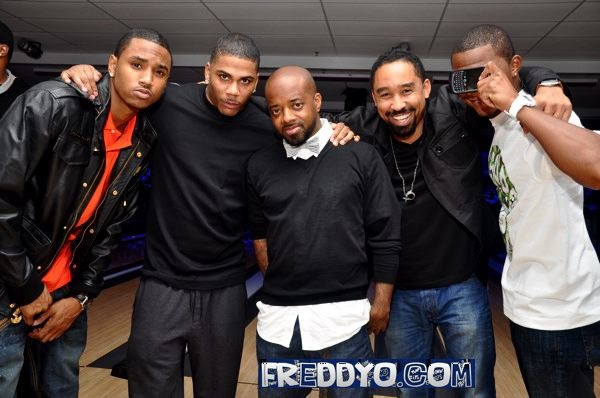 Nelly is working on crossing over into the world of daytime television. He recently spoke to one of my homies and announced that he is developing a talk show with a few of his hip-hop and R&B cohorts. Nelly explains, quote, “It’s me, Jermaine Dupri, Trey Songz, Johnta Auston, Brian Michael Cox and Tyrone ‘International’ Davis(JD’s Right Hand Man). We’re working on kind of like the male version of ‘The View.'” Nelly says he has always wanted to branch out, but turned down a lot of previous offers because, quote, “I felt I wasn’t ready yet.” He adds, quote, “I never want to disrespect the culture and the thing that is acting, thinking just because I’m Nelly I’m going to transition and be good at it.”

A possible debut date for Nelly’s new television project has not been announced. Nelly is also currently working on his untitled, sixth studio album. The record is expected in stores later this year.