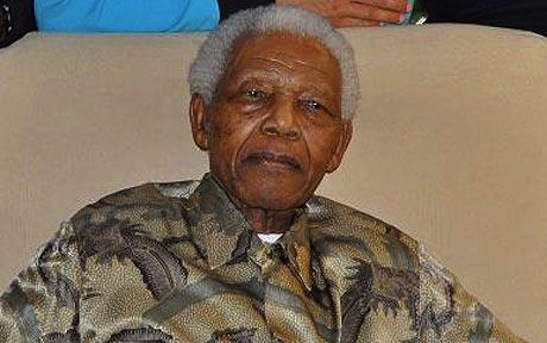 Current South African President Jacob Zumaâ€™s office cautioned reporters not to put pressure on Mandelaâ€™s doctors, and to give him â€œthe respect that he is entitled to.â€ 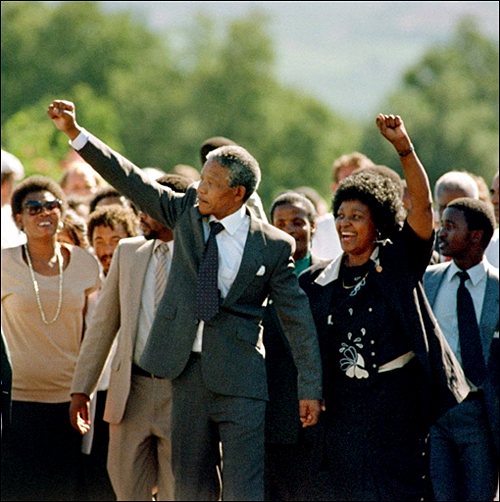 â€œPresident Mandela is comfortable and is well looked after by a good team of medical specialists,â€ said a statement from Zumaâ€™s office, adding Zuma was being updated on Mandela while at the World Economic Forum in Switzerland.

â€œWe urge the media to afford him the dignity and respect that he is entitled to as the countryâ€™s founding democratic President, as a national hero and also as a citizen of the Republic.â€