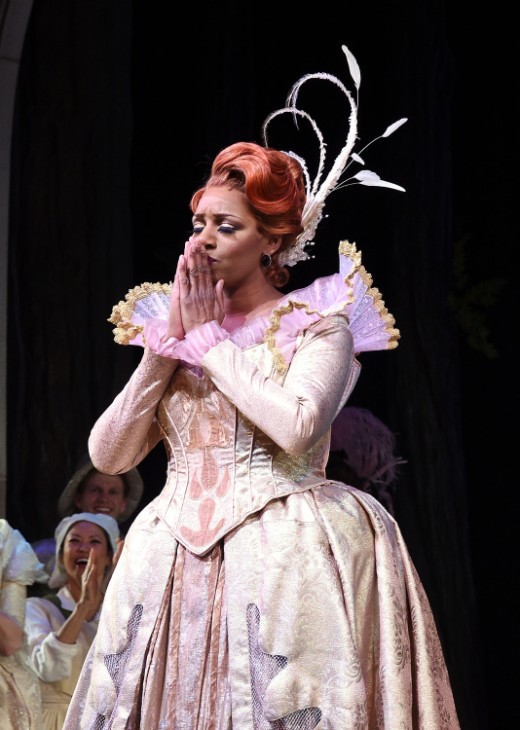 NeNe Leakes, star of the Real Housewives of Atlanta, became quite emotional during a curtain call after the final Broadway show of “Cinderella” on Saturday.

During the curtain call at the final show of “Cinderella,” Real Housewives of Atlanta star NeNe Leakes was visibly touched and emotional at the applause she received from the audience.

Leakes took on the role of Cinderella’s stepmother, Madame, for the Rodgers and Hammerstein-involved production in November 2014. Prior to her, former co-host of The View Sherri Shepherd played the role as did 90s TV star Fran Drescher. After 770 regular performances, the show closed Saturday night.

Leakes will reportedly reprise her “Coach Roz Washington” character on an upcoming episode of the Fox TV series “Glee.” Congratulations go out to NeNe for a job well done! She can now add “Broadway Actress” to her growing resume! Check out the photos from the final “Cinderella” Broadway show courtesy of Getty Images and share your comments below! 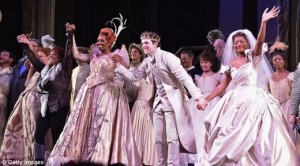 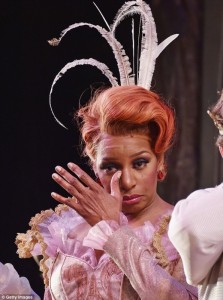 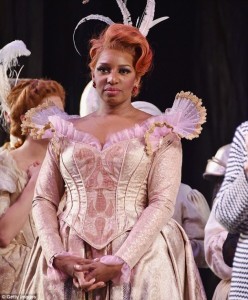 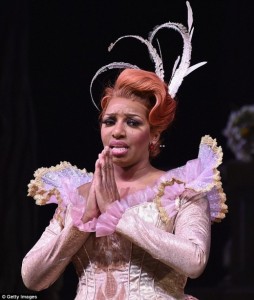