PHOTOS: NeNe Leakes Shows Off Granddaughter Maybe Leaving â€˜RHOAâ€™ Thinks – ‘May be Time to Move on’ 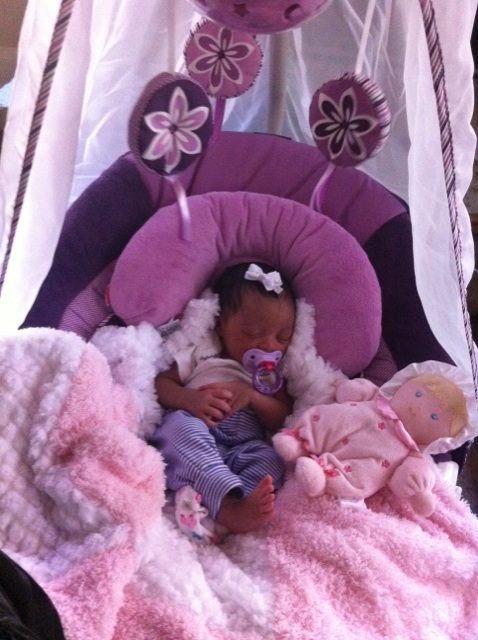 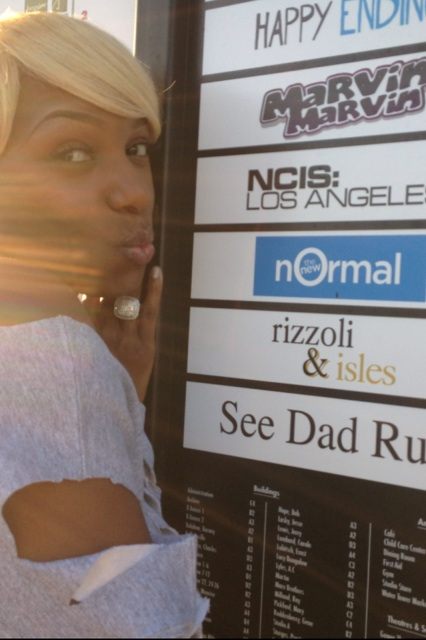 I have to say this is sad yet great news all in one. The homie NeNe LeakesÂ reportedly may be getting too big for reality television.
Eurweb reports Leaks career has skyrocketed from being a co-star of a multi-personality drama filled show, to scoring multiple roles in legitimate, talent-needed shows. Beyond that, sheâ€™s working on hosting her own talk show.

â€œI canâ€™t continue to be a housewife,â€ she said in a recent interview with the New York Post. â€œAt some point, I have to back out.â€

NeNe is reportedly on top of the world, starring in two scripted comedies, â€œThe New Normalâ€ and â€œGlee.â€
She added that being associated with the bad-rapped reality series genre could be holding her back.

â€œJust the thought of me being a â€˜Housewife,â€™ [TV execs] would probably say, â€˜Hmmm. We may not want to use her.â€™ Jus the whole persona of being a housewife: the cattiness and the bitchiness and the fighting, people see you as that is who you are,â€ she reasoned. 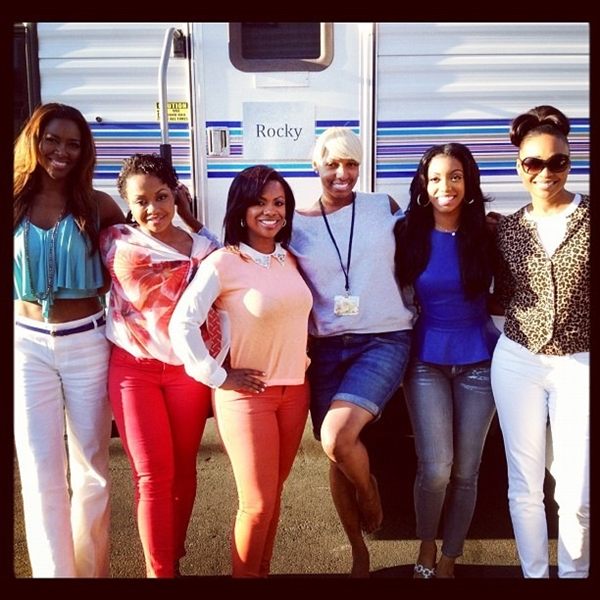 Sheâ€™s not saying good-bye to â€œRHOAâ€ yet. She plans to keep it going until the right time comes. Miss Leaks recently tweeted photos of her and part of the cast on the set of New Normal in LA…

She also tweeted a photos of her grand-baby girl….