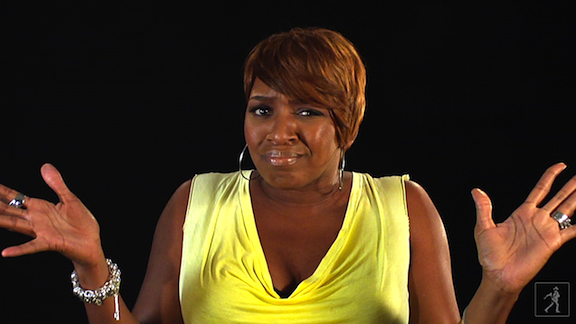 Well I didn’t expect the homie NeNe to stay as long as she did with all the mayhem that traspired from the show. I was very clear to everyone that NeNe didn’t get along with any of the other women on the show, it’s just not in her DNA to share the spotlight. NeNe is a boss and commands it. Placing her in a controlled environment where she has to work with these ladies and all of their strong opinions would soon be short lived and it was on last nights show.

NeNe got heated when Trump reordered the teams on the show after Star Jones told The Donald she couldn’t work with her arch-enemy NeNe anymore.

Leakes stormed off to her hotel and told Trump,

“You can’t just accommodate her … that’s not fair.”

“Mr. Trump bought into her bulls**t and i dont have to stay here and put up with BS to raise money for my charity. The best thing for me to do is just walk away.”

Later in the show, Trump added,

“The fact is she left … she quit, she gave up. To you, NeNe, I say, you’re fired. And youâ€™re a quitter. And Star Jones kicked your ass whether you like it or not.”