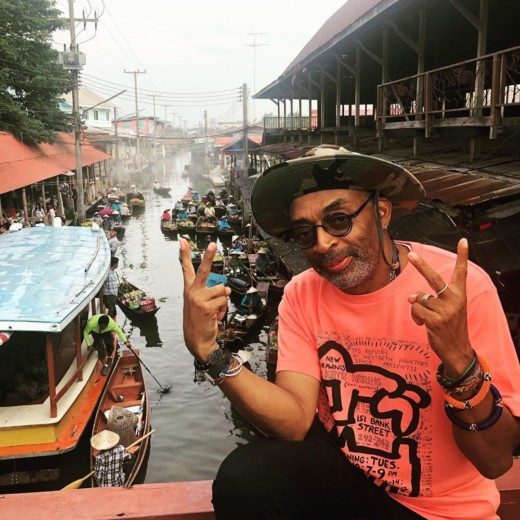 Another Spike Lee joint on the way. Reports from TheYBF say, ” She’s Gotta Have It” season 2 is underway.

The first and second episode of the new season of this original season will premiere May 24th.

“This Love $#!t is a mothaf$&#ka” and ” Theres nothing romantic about being a broke artist.”

Those are some of the quotes from the sneak peak of the new season. Nola Darling is still in Brooklyn, shes still doing photography, drawing, painting, and dating. She’s actually doing alot of dating while she finds a way to channel her potential. Do you think Nola will continue dating a married man with a child, will she become Mommy #2? What about the young Mars or Greer. We’re staying tuned to see what happpens. The first season of “She’s Gotta Have It” was classic Spike Lee.