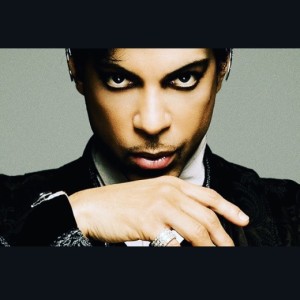 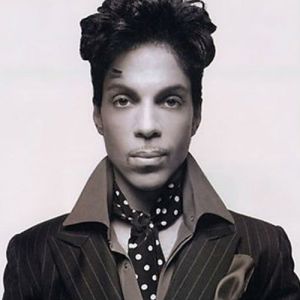 Everyone took it very hard when he passed of course, but maybe not hard enough? I know that might sound harsh but it always seems after a death of anyone occurs, the first thing that anyone is ever worried about is who will get the biggest coin. Am I right? Well, I say this because according to the latest report on his estate another woman outside of his 6 siblings came out to claim her portion of his estate, again, how ironic, correct? 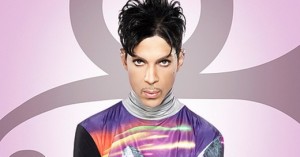 Then to put the icing on the cake this woman is claiming to be, ( listen closely now), a LONG LOST SISTER. How greedy can you get? You don’t know the first intimate thing about this man and probably haven’t spoke to him or even met him in your life but you want what he shed blood, sweat and tears for? Something isn’t added up. I hope the lawyers look real hard into this one because that’s a tad bit beyond selfish, if you ask me. However, we hope all things workout with Prince’s siblings, although I feel there was definitely a reason he didn’t leave a will. Geniuses like that don’t just overlook crucial details like that. What are your thoughts?

Wishing all the best to his family and that situation!