New Artist Post! Today we’re featuring 5 new artists: King Fly I, Sergio, Malkovich, Noo Noo aka Lil Rich Girl, and 431. Check out the artists we got featured this week and let us know what y’all think of the new musical talent. 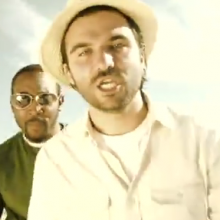 Our first new artist goes by the name of Â Malkovich, a up and coming rapper from the California area. Recently he just teamed up with a producer based (straight in the motherland) Namibian, Africa; who goes by the name ofÂ  BecomingPhillÂ for his song/video calledÂ â€œWhat I Knowâ€. The video was shot near the hot and dry deserts of Las Vegas and it features another emcee whoseÂ named Sum. Malkovich alsoÂ dropped the “Ayatollah Presley” mixtape earlier this year hosted by DJ House Shoes. 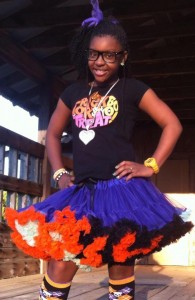 Â Next up is a cute little girl with the moniker of “Noo Noo a.k.a Lil Rich Girl”. Born Alysia Terry, the 11 years old straight A’s student got her start when she did a remix invitation with her fatherÂ BenzÂ Â for her 7th birthday party. After many praises from friends and family her father decidedÂ immediately toÂ let his daughter pursueÂ a professional musical career, with his help of course. She also dabbles in acting and modeling. But music isn’t her #1 priority, earlier we stated she’s a straight A’s student and she isn’t letting her dreams interfer with her studies. She promotes the importance of education and helping those that are in need (and with that out in the open, we at Freddyo don’t have a problem promoting her as well!) She has a youtube page, her very own website,Â she’s alsoÂ on twitter and her song/video is called “Do Da Noo Noo” 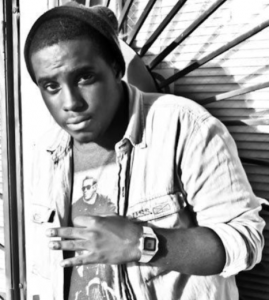 Third up, is a 20 year old emcee from Washington D.C; using numbers as his stage name or (should we say anÂ area code); wellÂ 431 has been grinding trying to deliver his music to anyone willing to listen. AndÂ over the past year he shared the stage withÂ SUPER producer 9th Wonder and other upÂ and comingÂ artist as well.Â  WithÂ a full lengthÂ debut album entitled “Euphoria Abstract”Â in the worksÂ he released his first video called “The Ills” 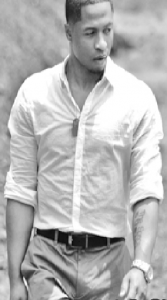 Along with everybody else on this post is a young man whose been putting in work, but starting offÂ with a humbling beginning. This cat goes by the name of Siergio. From Chicago, Illinois, Siergio started singing at the tender age of 5 years old. His music is a ecletic blend of many genres such as Soul, Funk, R&B, and Pop. Now living in Atlanta, GA and taking the music thing seriously; heÂ started off byÂ performing at local talent shows, took roles in school musicals, ventured into recording at local studios, and performing at weddings. Working on “The Night Before” he got a newÂ single out called “Looking For Love”. 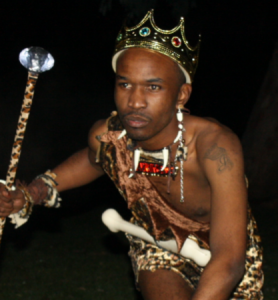 Last but at least is a flamboyant young youth associated with and endorsed byÂ Tiffany “New York” Pollard.Â  His name is FlyKingi and he’s “Coming Straight Outta Compton”, California (lol).Â Getting his start a part of a Hip Hop & Rap groupÂ in 2005 with 2 other members in high school;Â he broke off in 09 to get it in by himself. Mr.FlyKingi is determined to be the first ”Out” African American rap artist to cross over into main stream worldÂ and with two mixtapes out…. He’s well on his way! Check out his debut video called “Gotta Go”.

What do you think of the new artists represented in this post? Are you feeling them or not? Who’s your favorite?