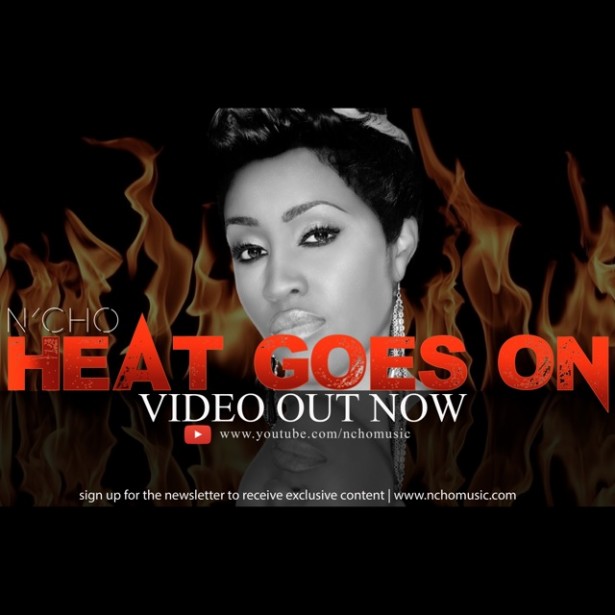 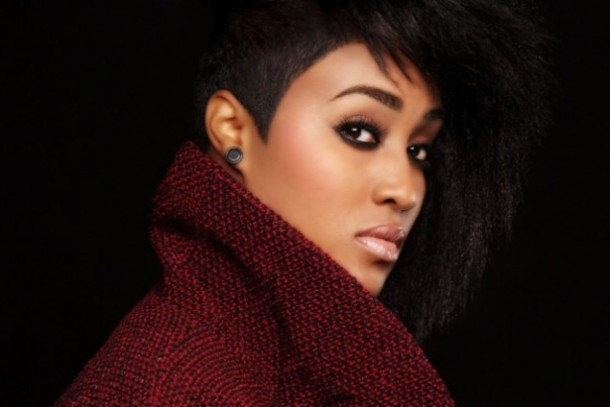 N’cho the female artist formerly known as Nacho (pronounced Nacole) Hankens, a sexy, energetic breath of fresh lyrical air in the female mc rap lane. The Maryland native has rocked the mic with the best, being featured on rapper Eve’s single “Wanna Be”  along with Missy Elliot. Now she’s hitting the ground running and she’s on fire with her new single the Heat Goes on! Definitely a club banger! Two thumbs up that N’cho will be the next female mc to blow up! Check out the new video

The IRS has come to terms with the administrator of Prince's estate, Comerica Bank & Trust, after years of fighting about what exactly the...
Read more
Events