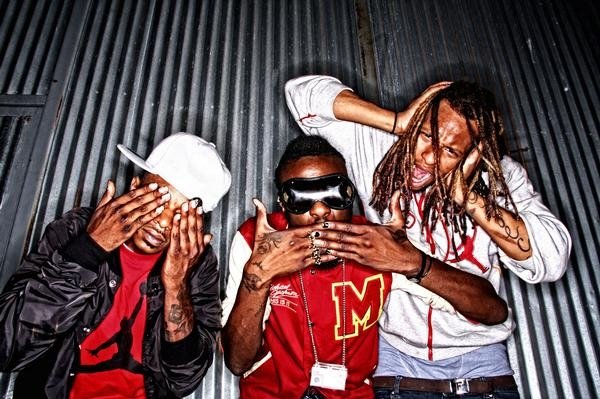 The REJ3CTZ – Mowii, Pee W33, and Bounc3 were born and raised in Los Angeles (Compton, Inglewood, and S.Central respectively) and are known as three crazy, unique characters with music that fuses different genres of hip-hop, pop/urban and dance. They are known as the underground force behind the new generation of music, style and dance emerging out of the West Coast. They first hit the music scene in 2008 with their J Hawk-produced club single, “Rej3ct Stomp”. The song describes the “function” scene as well as the original “Jerk” dance known as the REJECT which they created and then which spread like wildfire worldwide, spawning numerous YouTube videos, fresh music and other talented artists, including viral phenom The Ranger$ and the New Boyz with their hit “You’re a Jerk. ” Their lyrical ability was showcased in the Pepsi & Yahoo Music’s “Mic Pass” freestyle, and the group was honored at the 2010 E-World Music Awards for emerging digital artists.

The Cat Daddy, which is the groupâ€™s latest feat, is a song and dance craze sweeping the internet and the nation, with celebrities such as Chris Brown, Justin Bieber, Willow Smith, and Ellen Degeneres all doing the dance. Even NFL & NBA players are doing the Cat Daddy, including NY Giants Steve Smith, Celtics Glen Davis, and Redskins Kieland Williams. Recent press on the REJ3CTZ and the Cat Daddy craze include features on TMZ, Los Angeles Times, HipHollywood, DUBCNN, Skinnie Magazine, and more. 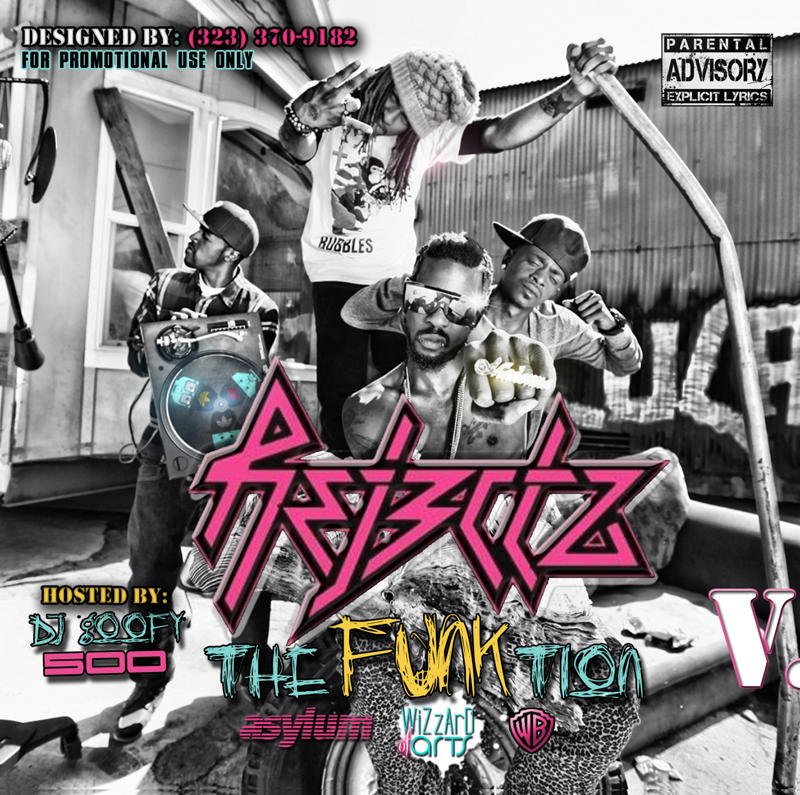 Individually, the group members bring a diversity of personalities, talent, and style to the group. MOWII has developed a fanbase from touring worldwide for the past three years with pop icon MADONNA as her lead dancer. The REJ3CTZ are featured in a new movie coming out top of 2011 called “We the Party” directed by Mario Van Peebles with New Boyz, YG, Snoop Dogg and more. Most recently, TAZ ARNOLD recognized Rej3ctz fashion forward creativity and tapped them to shoot a commercial for his hot new TI$A SHOE LINE. MOWII was also just selected by NIKE Streetwear as one of 12 trendsetters to watch in their current “Destroyers” marketing campaign for the launch of its series of exclusive jackets by Kobe Bryant, Manny Pacquiao and other NIKE Icons.

Other collaborations are in the works, including a new mixtape with the LA Leakers hosted by DJ SourMILK and Just-N-Credible of Power 106 LA, which will feature hot new music from the Rej3ctz.