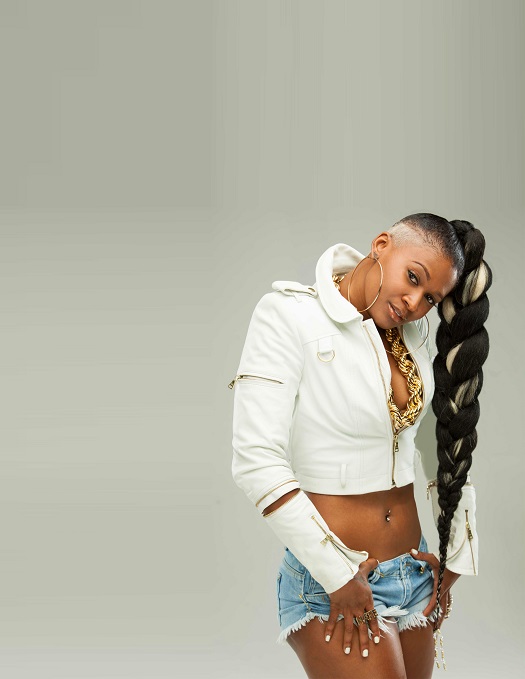 R&B artist T’melle recently gave FreddyO an exclusive interview. As a protégé of the late Left Eye, the singer has a lot to say and even better music to sing.

T’melle’s musical journey began as a member of Egypt, a local Philadelphia female group signed to the late Lisa “Left-Eye” Lopes of the group TLC. After braving the trauma of a devastating car accident which caused the loss of her mentor and left her hospitalized and diagnosed to never walk again, T’melle went into survival mode. Determined to not only walk again, but to run and eventually dance and perform, she fought to regain her mobility by never losing sight of her dreams. Along her musical journey she’s worked with super producers; Bryan Cox, Tricky Stewart, and Rodney Jerkins to name a few. She’s also toured with Usher and opened for artists such as Keyshia Cole, 2 Chains, Lyfe Jennings, Cash Out and more. Check out her new songs Pill and Tupac/Biggie inside, plus our exclusive interview with her. 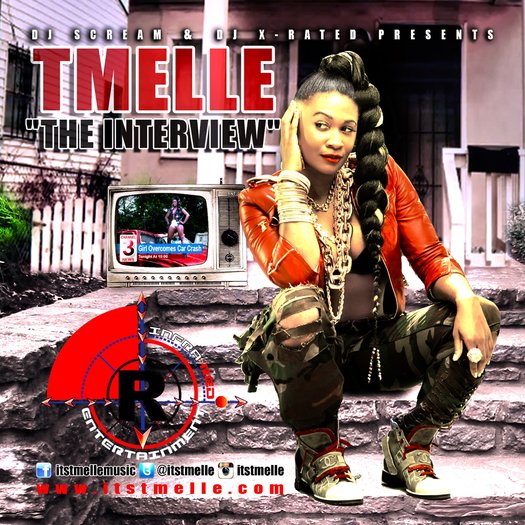 What she thinks will make her stand out as a solo artist:
My music. It represents three things: survival, determination, and empowerment. Me being told as a kid, from the accident that I wouldn’t be able to walk again, is really important to my movement.

Creative process behind Pill and Tupac/Biggie:

Pill was a record that I did for one of my first mixtapes. A DJ named DJ X Rated said he was doing a mixtape with Future, he said,

“Yo, that song has to be on the mixtape”.

Tupac/Biggie is another story about another mixtape. DJ Greg Street and DJ Funky they said we have to get you on Who’s Next mixtape. It’s really just a mixtape of all the artists in Atlanta who are really hot and they picked Tupac/Biggie.

What fans can expect from her upcoming mixtape The Interview:

Fans can expect empowerment. All of my songs are going to make you feel like you can conquer the world. I have songs for females. I don’t bash guys so all the fellas gon love it. They wont be mad that their girl is playing my mixtape. It’s a perfect blend.

How she feels about Lil Mama portraying Left Eye:

I think it’s cool. I know her family would have the best person represent Lisa. A lot of people who knew her, knew she was special. Even though I was a kid, I still to this day remember just how special and how unique she was. I just know that the family isn’t going to pick someone that’s not going to represent who Lisa was.

Where she sees herself in 10 years:

I want to be a Grammy award-winning artist, still making great music, and staying true to who I am. I definitely have a story that needs to be told and I want to continue to tell that story. As a kid I was told no, that I couldn’t do that. After the accident, the doctors said I would never walk again, they said I would be limping. It took time. But I definitely want to let kids know that the sky is the limit. Nothing is impossible.

T’melle will be bringing a lot to the industry as a woman who is about empowerment and determination. We can’t wait to hear The Interview! Will you be downloading The Interview?

Born and raised in Atlanta, Georgia, SSX PESO decided to get into the music industry after coming home from a 24-month stretch in February...
Read more
Celebrity Interviews