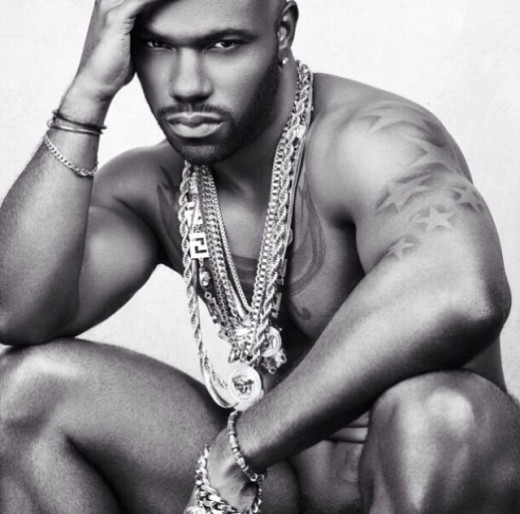 There’s already DRAMA behind the scenes of the new season of “Love & Hip Hop Hollywood!” The newest cast member, Milan Christopher, is claiming that the other rappers on the show will NOT work with him because of his sexuality!

The second season of “Love & Hip Hop Hollywood” hasn’t even started yet & there’s drama drama DRAMA! And not your typical catty mess with one of the returning cast member, but with the newest member, Milan Christpoher!

He claims that none of the rappers on the show will film with him because he’s an openly gay rapper. Christopher filmed for three weeks and was told that the others were shunning him. However, his fellow co-stars claim it has nothing to do with his sexuality, but that he has no cred in the rap game!

The other rappers on the show feel like the producers only hired Christopher to be a “sideshow” and nothing more. Furthermore, they have made it clear that they won’t film or show up to the same parties as their new co-star. 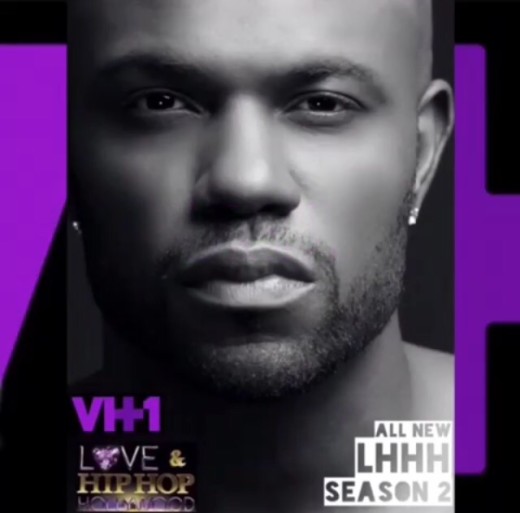 Hopefully, this isn’t the case! Milan Christopher made the show just like the rest of the cast, but then again what’s #LHHH without a little drama. I’ll definitely be tuned in for it. Make sure you tune in too on September 7th at 7/8PM CST.