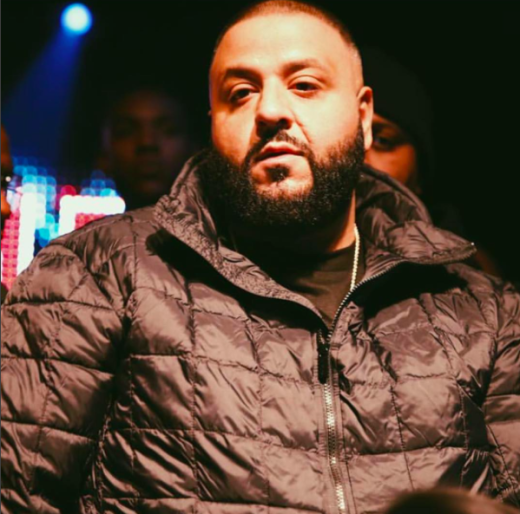 Earlier today Dj Khaled confirmed the news via his Snapchat and Instagram that he has signed to Roc Nation and will now be managed personally by none other than Jay-Z himself.

Khaled joins a star-studded roster of clients to be managed by the Roc Nation brand including Rihanna, Shakira, Meek Mill, Big Sean, and DJ Mustard.

This may be a huge boost for Roc Nation after they were just slapped with a $5 million lawsuit.

The We the Best DJ has been on a good run lately by inspiring millions with his motivational talks with the infamous “keys to success” on Snapchat and premiering Future’s latest album EVOL and French Montana’s Wave Gods on his new Beats1 Radio show on Apple Music. 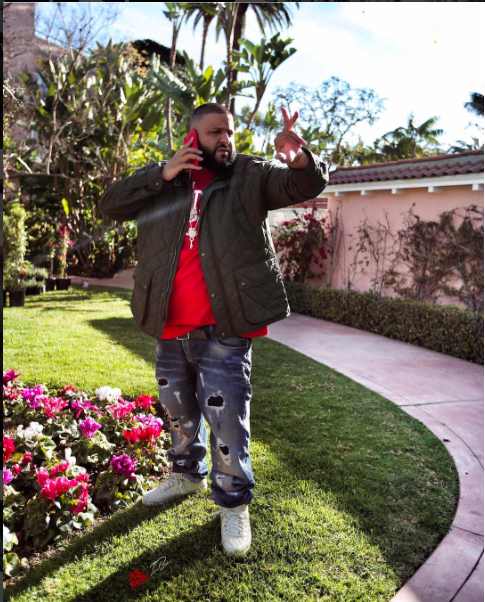 In a video posted on WorldStar Hip Hop, viewers could see Jay-Z giving Khaled his Roc-A-Fella chain in what seemed like a very powerful moment between the two.

Jigga even claimed that the was the last chain of its kind saying, “I don’t own an original one at all this is my last one.”

The video ended with HOV spitting bars over what may be a new DJ Khaled record or even a new record for the next Jay-Z project.

Sound off in the comments section and tell us what you think about DJ Khaled signing on to Roc Nation and being managed by Jay-Z!