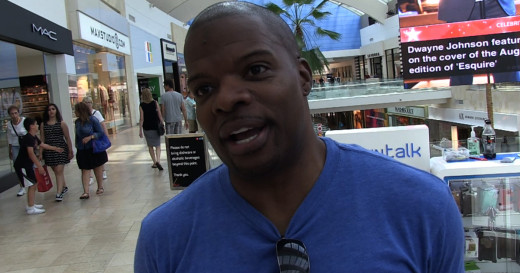 Friend and New Edition band member Ricky Bell is at a loss for words when it comes to comforting Bobbi Kristina’s father Bobby Brown.  In an interview with TMZ, Ricky says, Bobby is doing the best he can and there are no words to comfort him.  It appears that Bobby Brown has suffered a number of family deaths over the last couple of years and our hearts go out to him and the Houston family during this time.

It has been reported that Bobbi Kristina’s aunt Pat Houston flew her to Chicago to be seen by doctors in a last effort to help her and show her father Bobby Brown that every effort has been made to treat his daughter. 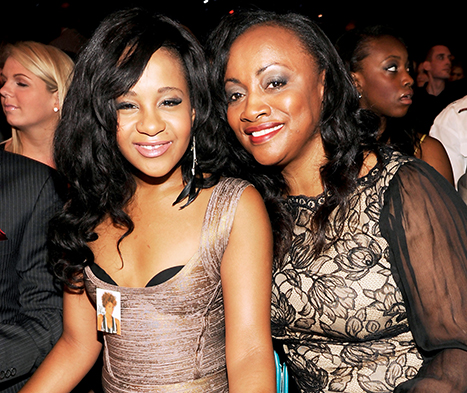 In a statement to the press, Pat Houston said,

Despite the great medical care at numerous facilities, Bobbi Kristina’s condition has continued to deteriorate,…We thank everyone for their support and prayers. She is in God’s hands now.