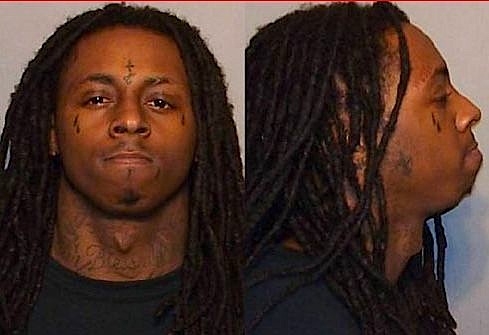 “I’m putting out a [Wayne EP] called ‘I’m Not a Human Being’Â and I’ll probably drop it on his birthday, September 27.”

Bryant says the EP won’t be released in stores, adding, quote, “We just gonna put it out virally and maybe package it up for Christmas. Give ’em a hard copy later for fan appreciation.” “I’m Not a Human Being” is being billed as a prelude to “Tha Carter Four,” which has yet to receive a release date.
Lil Wayne is currently serving a one-year sentence at Rikers Island for weapons charges. His website, WeezyThanxYou.com, says he has 114 days left behind bars.