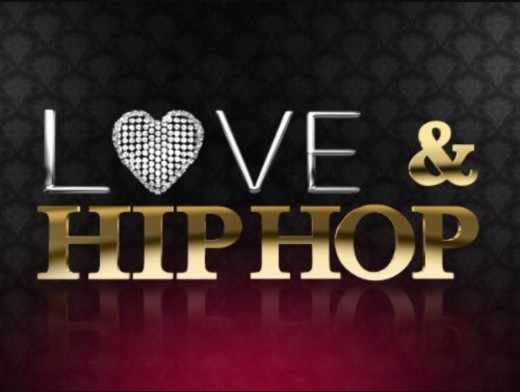 For a while now “Love & Hip Hop” had mentioned expanding its franchise to other popular cities! Well the time has officially come. The show is currently filming in one of the hottest cities of the south (outside of Atlanta of course) and the cast members will definitely bring the drama for us! 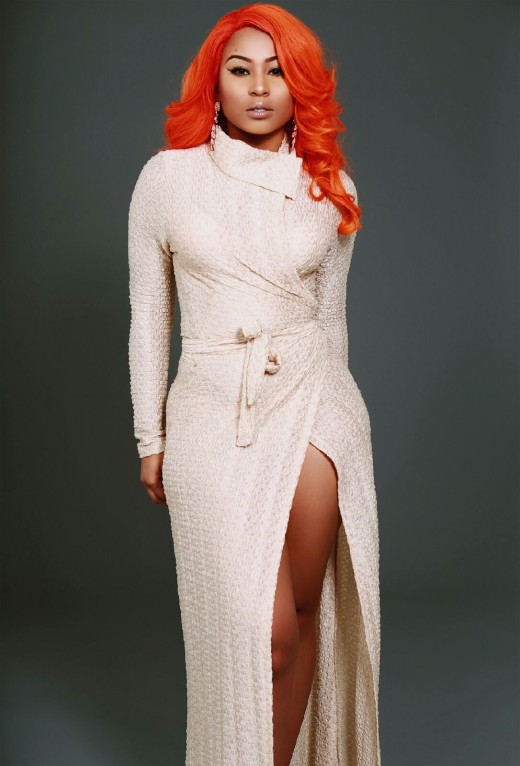 The “Love & Hip Hop” franchise has officially touched down in Houston and let’s just say it looks like it’ll give the other cities a run for their money! Mona was not playing when it came to choosing the cast either. One in particular is our girl and recording artist Just Brittany. The breakout star is the newest addition to Snoop Dogg’s record label Doggy Style South Records. Rumors have swirled that she’s romantically linked to rapper Rich Homie Quan, but nothing has been confirmed.

It was recently rumored that the entire production was shut down due to an altercation between the “Betta Have My Money” singer and #LHHNY alum Johnni Blaze! Word is guns were drawn and the crew feared for their life. However, Just Brittany has shut that rumor down and stated production is a go! Guess we will just have to wait and find out. Other cast members include rapper Kirko Bangz, “Basketball Wives LA” star Meghan James, and many more.

There will be plenty of romance and drama for fans! What do you think? Are you ready for everything that Houston has to bring?