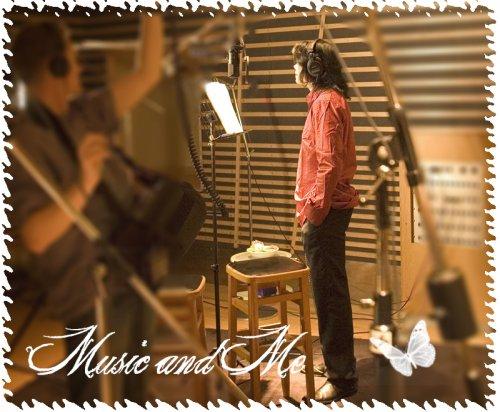 Ten previously-unreleased songs are due in November, which will be the first in a 10-project, seven-year, $250 million deal the Jackson estate signed with Sony Music in March 2010. The pact also includes reissues of Jacksonâ€™s classic albums, greatest hits sets and a DVD collection.Â The magazine said Jackson is believed to have left hard drives filled with unheard music, much of it recorded during his 1980s peak. So for all my MJ fans…this one is for you.