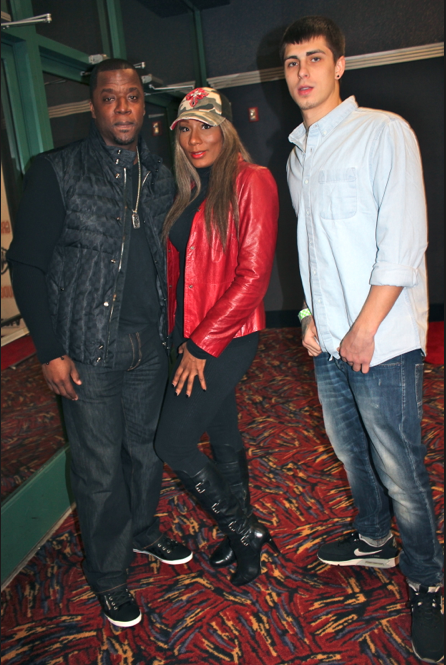 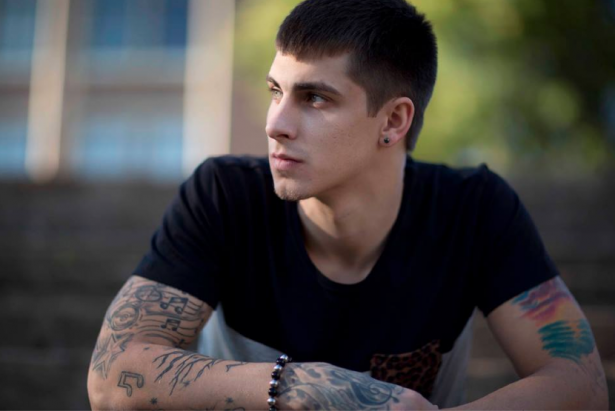 Feb 4th can’t get here soon enough! I’ve been waiting for my new Tennessee homie Zach Farlow to drop some music for yall. My homie just dropped a new viral! I see Uncle Leff is busy in these streets. Looks like his Uncle MeMpHiTz taught him well! Check out 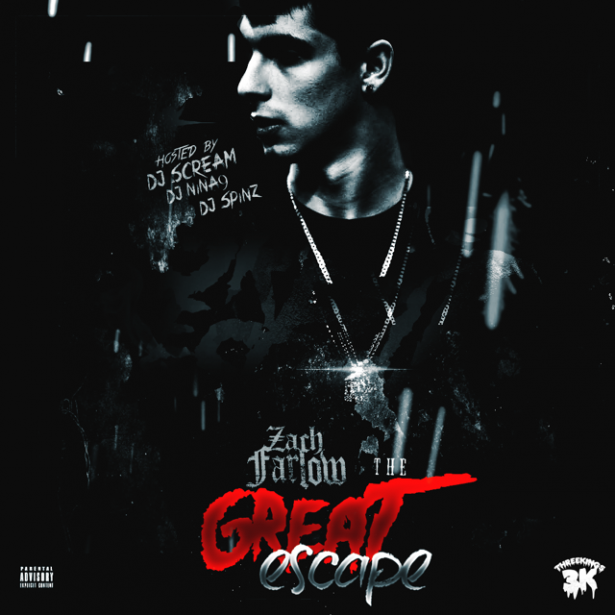 Zach‘s Mixtape “The Great Escape” dropping this tuesday Feb 4th. What can we expect? With the Atl producers like Sonny Digital, DJ Spinz, 808 Mafia, Lex Luger, Metro Boomin, Ricky Racks, Wheezy, Young Chop and Dun Deal laying tracks we know it’s about to be a real “Monster’s Ball” up at the Mixtape Party. After watching this viral video D.R.U.G.Z. I will put my money on Zach Farlow of Urban Angels Music Group if I had to guess “Who Got Next?”  Let me know what you think? 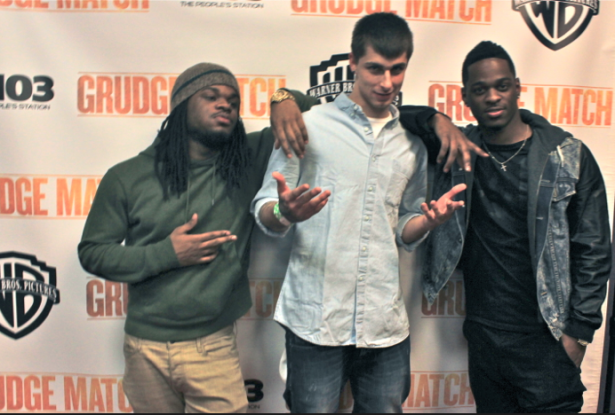 And I see my boy Zach Farlow been hitting these streets (Movie Screenings), Red Carpets, I wonder if he was the inspiration for the Hudson Bros recent release. [Stereotype {Black Kid White Kid} Emmanuel and Phillip Hudson]. Smart move Zach – Kicking it with the You Tube Sensations! Gotta make sure the you tube numbers are cracking! (No punt intended) lol! I swear they dropped this right after I spotted them hanging out with Zach on the red carpet. Where is Zach’s check? 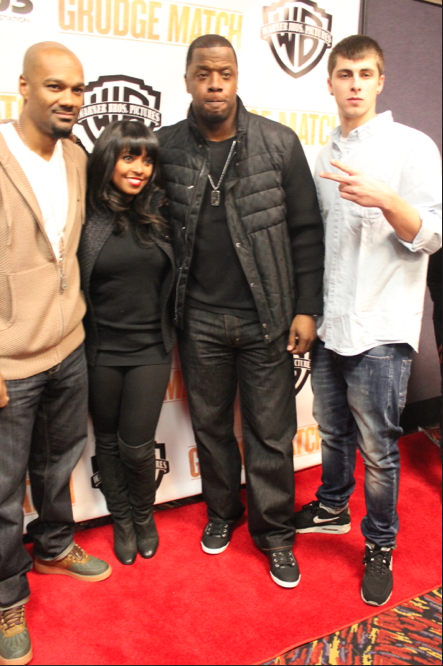 Maybe Zach can give us the real scoop on Kordell Stewart and Towanda Braxton. I told yall Zach be hanging out in the right spots. [Media Takeout: Kordell Got A New Chick Fresh Off His Divorce- Reality Star Towanda Braxton] 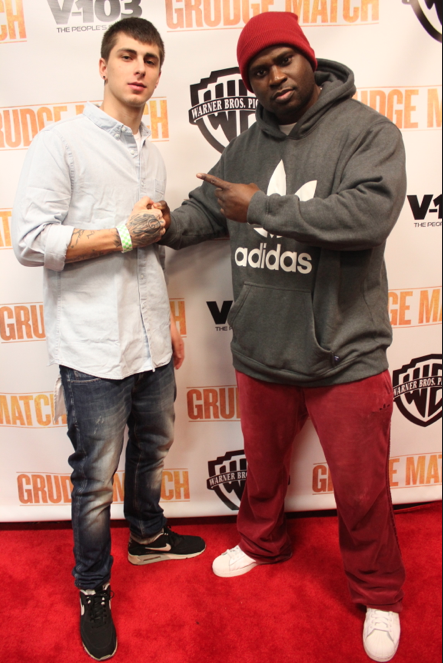 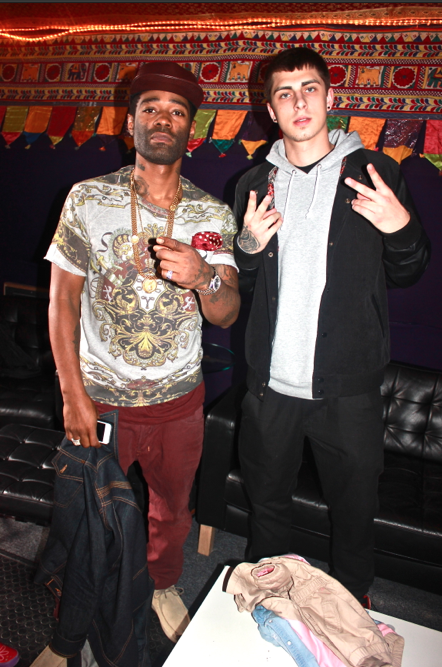 Zach Farlow has been spotted with some heavy hitters as well. Super Producer Bangladesh we know got them Fire Tracks for this young superstar to spit on. Not sure if my boy Sean Garrett writing Rap Hits but we know the dynamic duo Sean Garrett and Bangladesh be putting people on the map! You know what they say “When you need a hit call “The Pen”. Smash on the radio? BET-I-PINNED-It Music 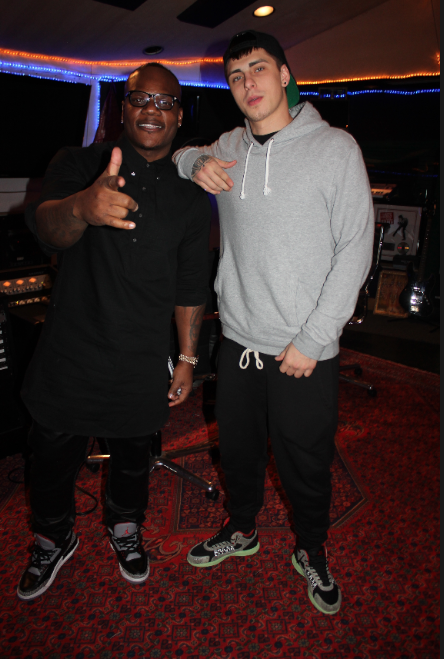 Group. Zach, let us find out who else you been seen in the lab with. We waiting. You know Freddyo will know first hand! Yo?? When all yall gonna let Freddyo’s Tees n Quotes ink your next T-shirt and hoodie campaign. Call me folk! Now back to our regularly scheduled program. 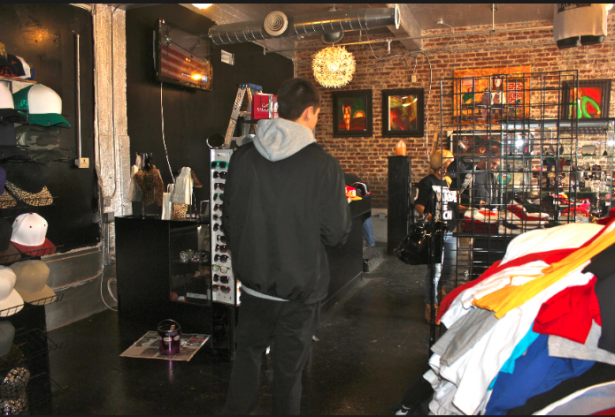 Yep! I seen you in my store shopping! FreddyO sees it all! Even when I’m not there! 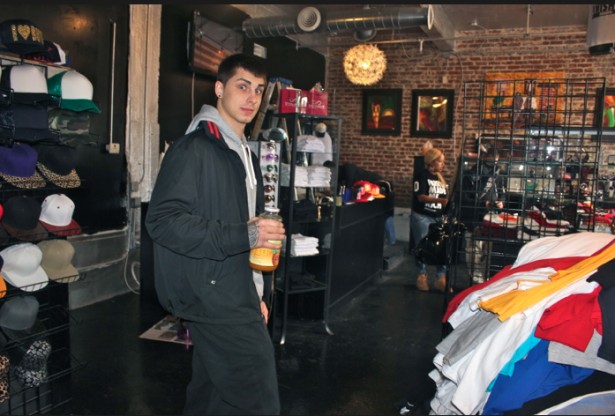 Busted!! So just come back and order something Zach Farlow! We see you! Good luck on your new Mixtape Dawwg!