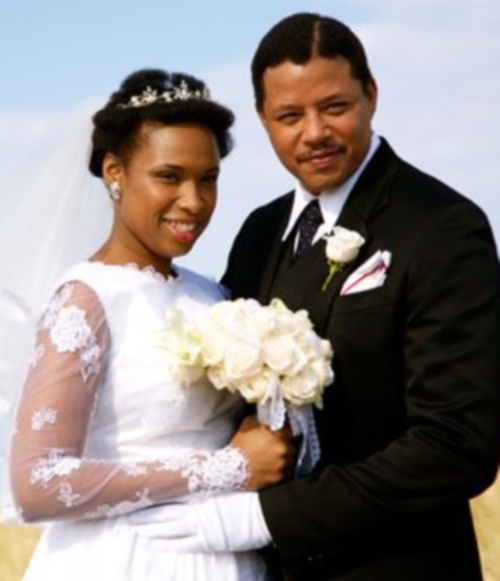 Jennifer Hudson stars in â€œWinnieâ€, a biopic of Winnie Mandela, wife of former President of South Africa Nelson Mandela. The film also stars Terrance Howard (as Mr Mandela) and documents her struggles and achievements during the years he was imprisoned. Here’s the video..tell me if yall are feeling it.

Mrs Mandela was not happy about the making of this film, I think sheâ€™s going to be continually pissed when she sees the f*ckery that is Jennifer Hudsonâ€™s face prosthetics. What is that? They couldnâ€™t have just used make up to show her aging? She looks like the granny from the Nutty Professor. Badmind, but true.

Not entirely convinced of this film just yet. My first moment of doubt was hearing that Terrance Howard was playing Nelson Mandela. Truestories.