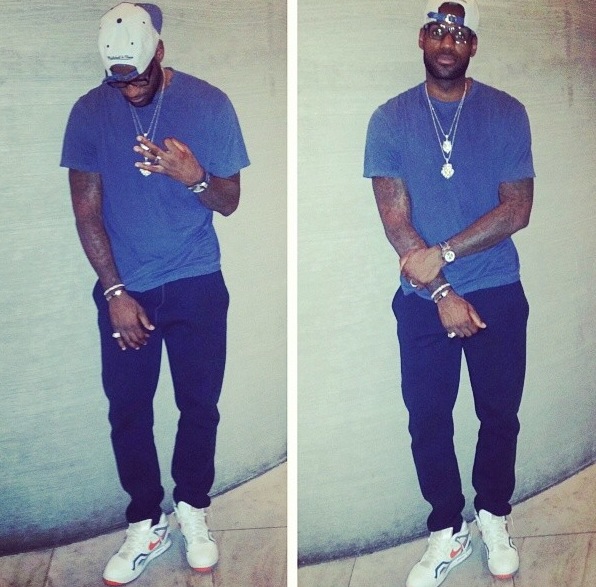 The big homie LeBron James is getting ready to share his story of LOVE and BASKETBALL potentially powered by the homies over at Universal.

LeBron James’ journey to basketball stardom may soon be on the silver screen. According to the “Hollywood Reporter,” Universal Pictures is inching nearer to closing a deal that would dramatize LeBron’s rise as a high school basketball prodigy. So far, the project is untitled, but it’s based on the 2008 documentary “More Than a Game.” While it’s still in the early stages, the film has already found some support from “Dallas Buyers Club” producer Rachel Winter and her husband Terence Winter, who created “Boardwalk Empire.” Together with LeBron and his manager, the couple are producing the film.