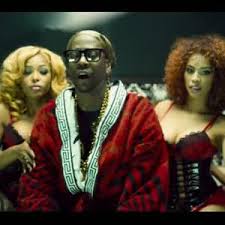 Atlanta rapper 2 Chainz releases another hit off his album, Based on a T.R.U. Story. The single , “Crack,’ comes off the gold album. See full video inside. 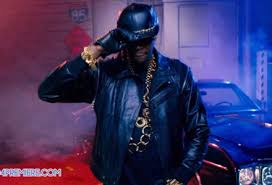 2 Chainz was named #2 on MTV’s ‘Hottest MCs in the Game’ list and even Grammy nominated this year. The rapper continues to make hits. He started from the trap and now he rapping. 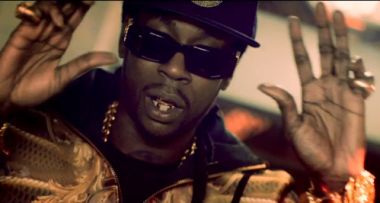 The video is Aristotle directed with his split bars, flashy style and ladies hanging from cars. 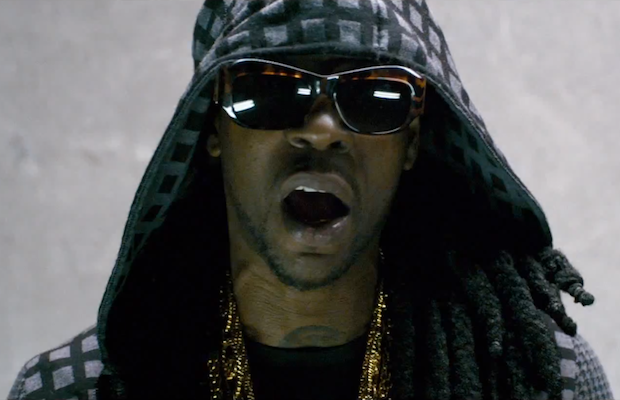 Get your fix of 2 Chainz below.