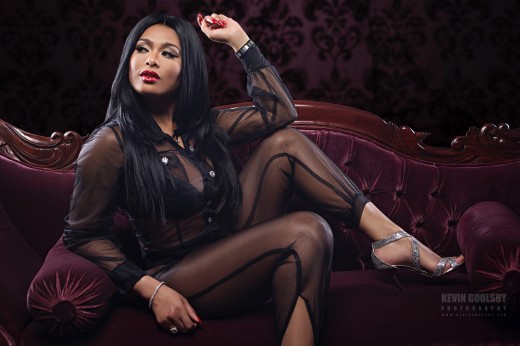 After a national debut on the record-breaking season 3 of VH1’s “Love & Hip Hop Atlanta,” R&B singer Althea Heart (known affectionately by her fans as “Thi Thi”), is now opening up about the controversies and sharing an exciting new collection of music.

The lovely Althea Heart “Thi Thi” is using her fame as an amazing platform to showcase her new collection of music. Althea Heart became a fan favorite on the third season of VH1’s “Love & Hip Hop Atlanta. The lovely startlet became a crowd favorite after capturing the heart of Benzino then went on to garner over 500K social media supporters, has had additional TV appearances on WeTV’s “Tamar and Vince” and BET’s “Soul Train Awards,” and is currently in production for a Centric TV one-hour special on her and her fiancee, Benzino (set to air in June). 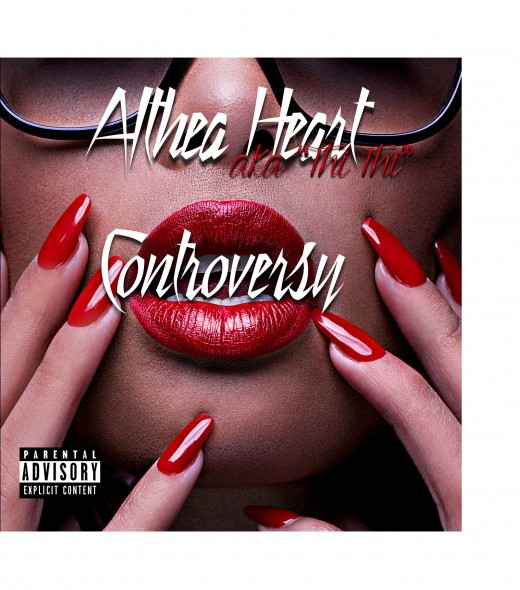 She recently announced her signing with Mississippi-based record label AMS Music Entertainment, and the company is releasing her new single “Ride ‘Em Like A Harley” featuring rapper OJ Da Juiceman. Check it out here:

The song sets the tone for her highly anticipated debut EP, Controversy, which releases on her birthday April 14.

Be sure to support Althea and check out her Sound Cloud: http://www.hiphopweekly.com/althea-thi-thi-heart-ride-em-like-harley-ft-oj-da-juiceman/.