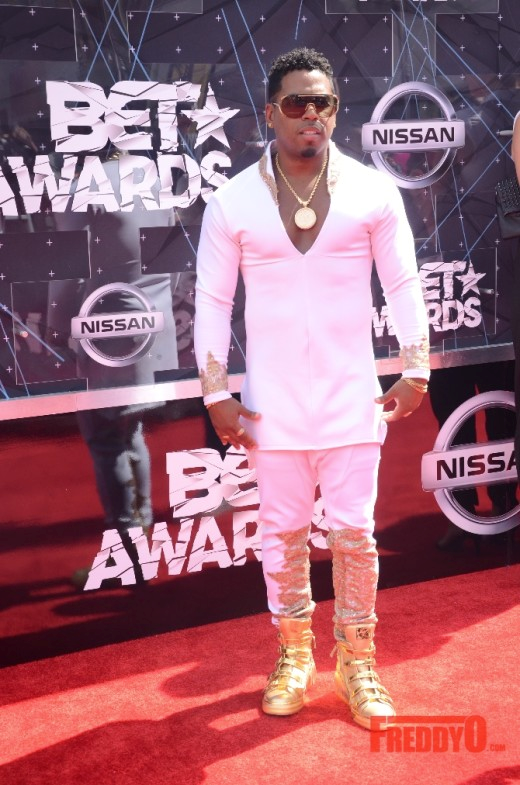 The homie Bobby V is making moves in “risky” fashion and in new music with the release of his new single ‘Hollywood Hearts’ these days. Bobby V broke the internet when he stunted in all white everything on the BET Awards 2015 red carpet. Dressed in all white with accents of gold; Bobby was the talk of the BET Awards 2015 red carpet experience. I just knew Bobby was making moves not only in fashion but in music; let’s just say he’s got CREATIVITY ON FLEEK these days. 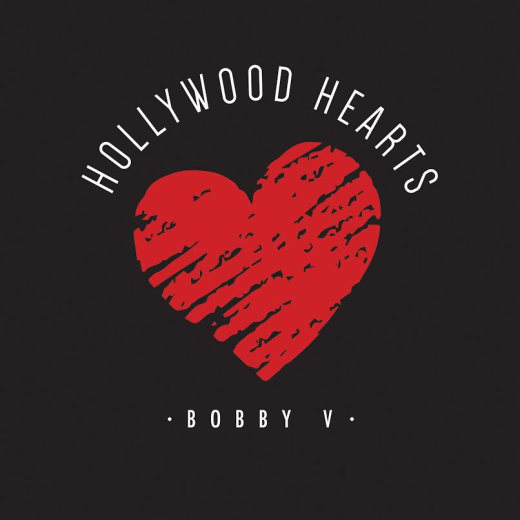 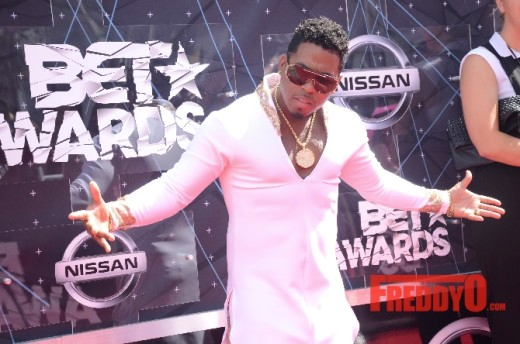 Singer Bobby V is adding fashion risktaking to his resume of talents and expertise. The ‘Hollywood Hearts’ crooner was spotted looking like a super hero on the BET Awards red carpet. I knew he had something going on just looking at his outfit and I was right; Bobby is back with a preview track from his anticipated mini movie titled, ‘Hollywood Hearts’.

It is often said that Hollywood isn’t for everyone; especially those who have heart. Bought to you by Platinum Recording Artist/Songwriter, Bobby V in his formal acting debut, and notable director, Ben Brown, ‘Hollywood Hearts’ is a film that will show that you can have it all: talent, love, and fame. Featuring appearances from fellow peers Asia Sparks and Lyfe Jennings, ‘Hollywood Hearts’ will be made available for viewing in September 2015.

Let me know yourt thoughts in the comments below.