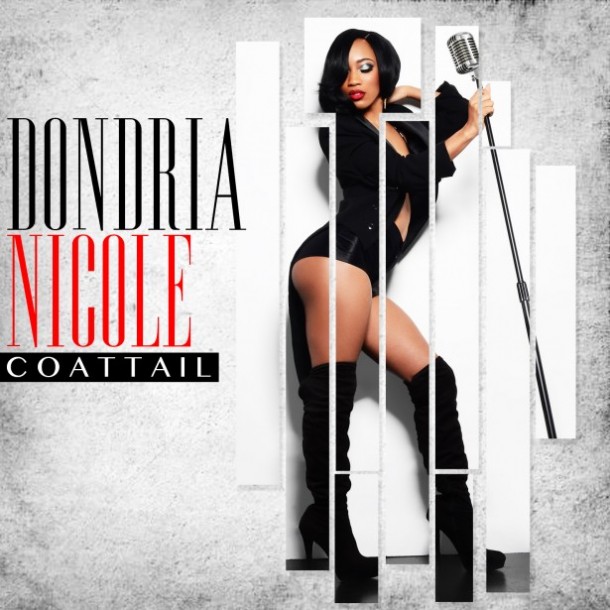 The homie Dondria is on some grown woman stuff with her new single, “Coat Tail”. The former princess of Jermaine Dupri’s record label So So Def is a regular queen these days as she steps into womanhood with her latest hit that has a girl power sound and a classic anthem for young women coming of age and something that the sisters will appreciate.

The homie Dondria Nicole has the following to say about her hot new single “Coat Tail”,

“This single is about self-worth and loving yourself. Many of us women are scared to be confident, independent and own who we are. For the longest, I was afraid but now is the time and I’m far from it! This single is savvy, sexy and just what we women need to say in order to gain the respect we deserve.”

“Coat Tail” co-wrtiers Carmella and Tre Ace has this to say about Dondria Nicole’s new song and sound,

“Dondria Nicole is going to pave the way for the next generation of confident, independent R&B artists. ‘Coat Tail’ is that perfect sexy, yet classy anthem that carries the same attitude she now exudes.”

“‘Coat Tail’” shows the evolution of Dondria Nicole as an artist. The up-tempo female homage is a sexy yet confident feel, which every female can relate to. As a man, I know how I like my women and Dondria Nicole is the prefect example of an independent woman.” 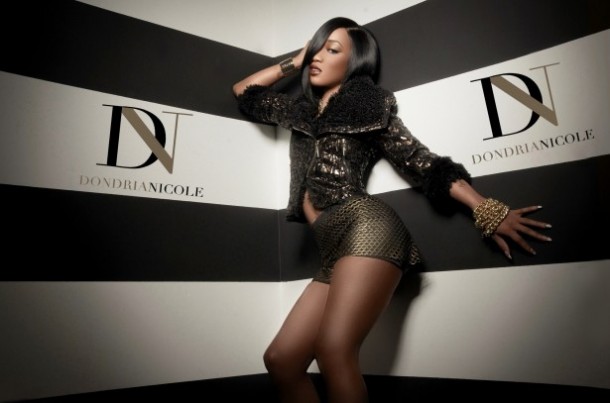 Dondria Nicole’s new EP is expected to release early this summer. Working hand in hand with super producer and mentor Jermaine Dupri, she is destined to empower young women in the near future just as her fellow artists have paved the way for her.

Kudos to the homie on making big big moves in music!

What do you think about “Coat Tail”?